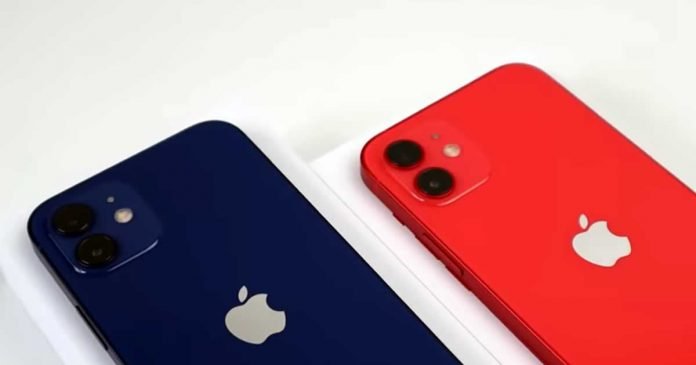 According to a report by iFixit, now third party technicians cannot replace iPhone cameras like before.

Apple has apparently dug the cameras on the iPhone 12. If a workshop tries to replace them with working models in the event of repairs, they will not work. The reason for this is the software required for commissioning.

The cameras must first be registered with the iPhone 12, reports iFixit. For this, the repair shop needs a special app from the manufacturer. In turn, Apple only wants to make this available to authorized repair service providers.

The problem was first discovered by Youtuber Hugh Jeffreys . The professional hobbyists from iFixit then verified it.

The restriction seems to be active only on the iPhone 12, and the more expensive iPhone 12 Pro does not have this issue. This could also indicate that there are several incompatible cameras from different manufacturers on the iPhone 12, and both Jeffreys and iFixit randomly selected the cameras for repair. There were similar problems with the iPhone 7 and 8, reports The Verge.

The iFixit team also points out internal instructions from Apple that have been leaked to them. There it is pointed out that after a camera or display has been repaired, the in-house system configuration app is required to teach-in the devices.

Apple already uses the tool when changing the battery. Apple does not allow the exchange of Touch ID and Face ID components either — for security reasons, says the company.