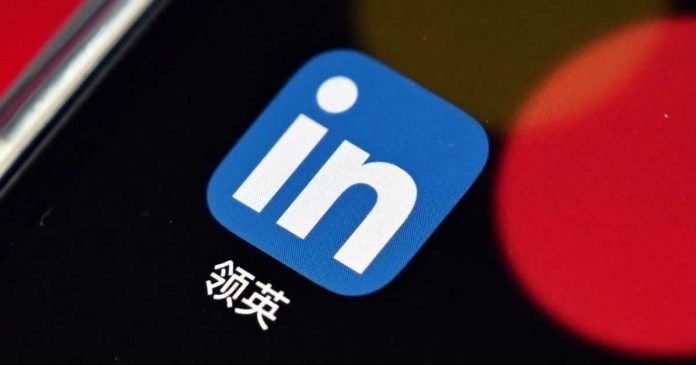 After seven years of its service, the professional-oriented social network LinkedIn announced on Thursday the upcoming closure of its portal in China.

The announcement comes after a long history of control and censorship imposed by the Government of the Chinese Communist Party. LinkedIn noted “operational difficulties and requirements” forced them to end service in China.

LinkedIn, owned by Microsoft, was until now the only large Western social network that continued to operate in China with its localized version, where Facebook and Twitter have been banned since 2009 and from where Google left in 2010 also for Government censorship.

“We recognized that operating a localized version of LinkedIn in China would mean adherence to requirements of the Chinese government on Internet platforms. While we strongly support freedom of expression, we took this approach in order to create value for our members in China and around the world. We also established a clear set of guidelines to follow should we ever need to re-evaluate our localized version of LinkedIn in China.” — says LinkedIn in its statement.

According to data from Statista, LinkedIn has approximately 50 million users in China and is only behind India, with 78 million, and the United States, with 180 million.