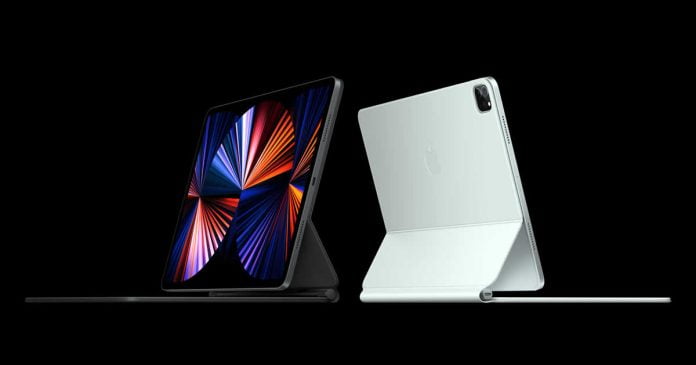 The first benchmarks of the iPad Pro M1 have come to light, and it is likely to become the most powerful tablet.

The Apple M1 is the same processor used in the new MacBook Air and the new MacBook Pro — that is, designed for computers, not tablets. Still, Apple has managed to get it into the iPad Pro, thanks to the energy efficiency of its ARM architecture.

According to a benchmark that appeared in Geekbench 5, with a score of 7,284 points, now we have a better idea of ​​the true potential of the iPad Pro with M1 processor.

The current iPad Pro, with the A12Z processor, scores 4,656 points — therefore, the new model would be more than 50% faster than the previous generation. Such a big leap in performance is very rare between generations, even with hardware changes. But the new iPad Pro with M1 just plays in another league by using a desktop processor.

And if the above were not enough, in the multi-core test of Geekbench 5, it also stands out the superiority over an x86 processor, specifically that of the Intel Core i9 that integrates the 16″ MacBook Pro.

In 3D graphics, the improvement is even greater, with a score of 20,578 points, 71% faster than the current iPad Pro.

Now, we have to be patient and wait for the launch of the iPad Pro M1 to do performance tests in common activities. For example: editing and exporting videos in high resolution.

The iPad Pro M1 also stands out for its mini-LED screen, which has been dubbed Liquid Retina XDR by Apple. Among its many benefits are higher brightness and contrast. However, it is important to mention that this panel is only integrated with the 12.9″ model.