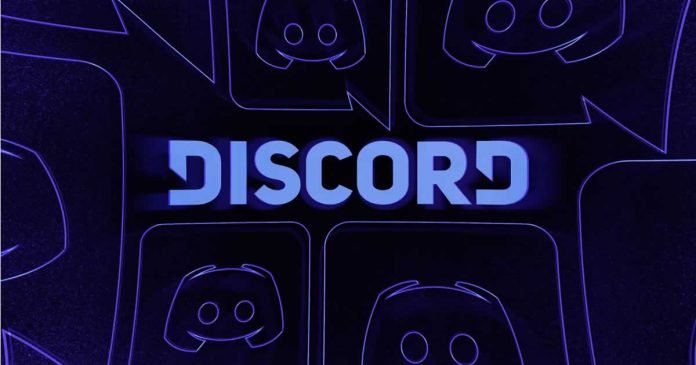 Microsoft is said to be working on a takeover of the popular online service Discord, which was originally primarily used by gamers for chats, instant messaging, voice, and video conferencing.

According to Bloomberg, both companies are already in initial talks, although the deal is not final, and Discord could end up going public. The insider, who speaks to Bloomberg of “other potential buyers“, estimates the target sales price of Discord at more than $10 billion.

After the successful takeover of ZeniMax with Bethesda for $7.5 billion, which results in some of the Bethesda games being released exclusively for Xbox and PC, a takeover of Discord would be Microsoft’s next big target to attract the gaming community.

With more than 140 million monthly active users, Discord is one of the most relevant and successful platforms of its kind and focuses primarily on the gaming sector. Microsoft could use Discord to expand Microsoft Teams, its in-house text and voice-based communication platform for groups, organizations, and companies, or to split the offer and position Discord exclusively for gamers.