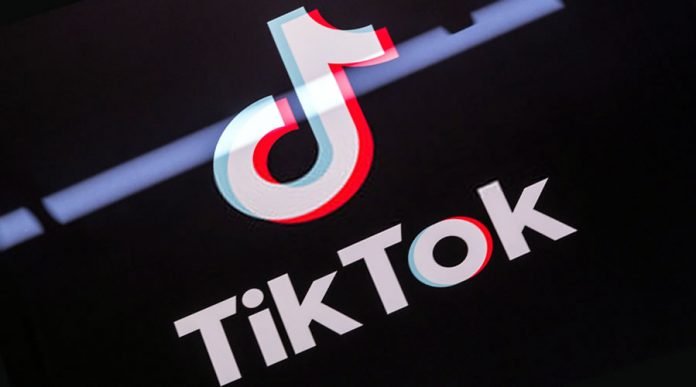 Microsoft is in talks to take over the Chinese video app TikTok. The video portal for short playback clips is very popular with children and teenagers.

According to The Wall Street Journal, Microsoft Corp. is in advanced talks to acquire the US operations of the TikTok as the deal would be a concession to White House pressure.

President Donald Trump said on Friday that he wanted to ban the app in the US “We’re looking at Tiktok. We may be banning TikTok,” Trump said. “In terms of TikTok, we are looking for many alternatives.” The Trump administration accuses TikTok of disclosing US data to the Chinese government.

So far, it has already been prohibited for US federal government employees to load Tiktok on their official cell phones.

According to the New York Times, the Trump administration is considering Tiktok owner Bytedance to part with the US assets acquired in 2017, which were later merged into TikTok.

The US government is also considering adding byte dance to the entity list, which prevents foreign companies from buying US products and services without a special license. The Chinese telecommunications equipment supplier Huawei is on this list.

So far, neither the White House nor TikTok has made any official statements about the possible plans. In India, TikTok and 58 other Chinese apps were banned at the end of June.