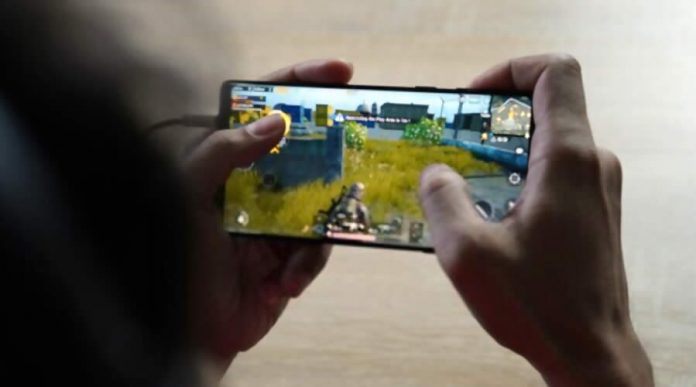 COVID-19 has affected every sector of industries and altered the majority of our day-to-day routines. On the one hand, pandemic crippled one part of the tech world while some other area shows significant thrive. One such sector is the rise of smartphone gamers compared to previous years.

App Annie, a trusted source for mobile market trends, recently published a new report on the record-breaking rise of apps and mobile game downloads that favored by the various lockdown state-imposed globally.

According to App Annie, in the second quarter of 2020, 14 billion game downloads were recorded from the various app stores, for a turnover of 27 billion dollars. Compared to last year, the growth corresponded to 20% and was certainly favored by the COVID-19 lockdown periods all over the world.

The time spent on apps and games on the mobile platform has also increased significantly — 40% compared to the same period last year for a total of 200 billion hours of gameplay on smartphones and tablets, only during April 2020.

The situation is specular if we consider the turnover generated by the apps and games, for which the Apple App Store recorded the highest revenues compared to the Play Store.

It looks like as people look to stay entertained and connected with friends while social distancing, multiplayer mobile games will continue to fuel demand for new downloads and consumer spending. And even as lockdown restrictions are gradually lifted, the app habits formed are likely here to stay.