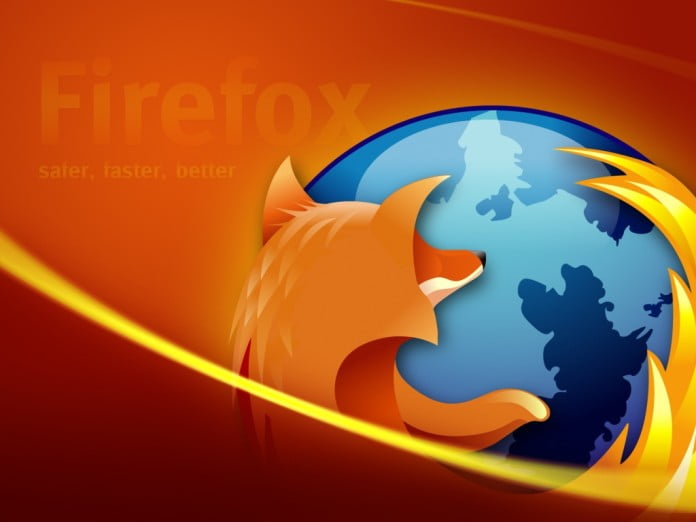 Mozilla has released the Firefox 83 — equipped it with a new, faster JavaScript engine and a revised mode for HTTPS-Only.

As explained by Mozilla, the new powerful JavaScript engine that is supposed to load websites with a large number of scripts up to 20 percent faster and enable smoother operation. The new “warp compiler” should also reduce memory usage by up to 8 percent.

On the other hand, Firefox 83 introduces a new preference called “HTTPS-only mode,” which consists of forcing the connection to the sites that are visited through the HTTPS protocol.

Suppose websites cannot be called up with the HTTPS-only mode. In that case, the mode can be deactivated specifically for individual websites by clicking on the lock symbol and deactivating the mode for the corresponding website.

In the future, Mozilla users should only establish connections securely via HTTPS, which is why developers are increasingly focusing on HTTPS-only mode. It can be assumed that the mode will be activated by default in future versions.