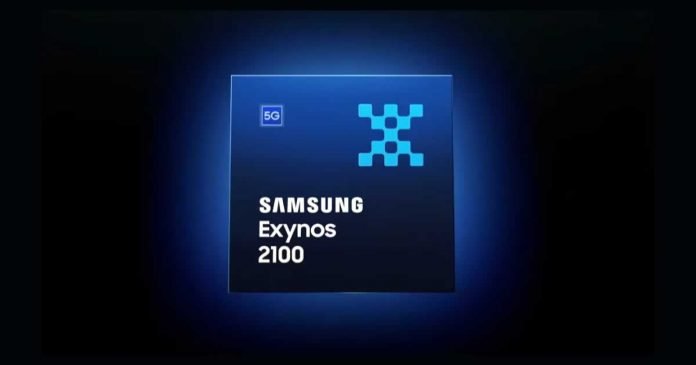 The cooperation between Samsung and AMD makes it possible. Samsung is to plan an Exynos SoC that uses an RDNA graphics unit for the first time and is designed for notebooks with Windows 10 on ARM.

According to ZDNet Korea, Samsung signed a license agreement with AMD in early summer 2019 to use the RDNA architecture in its own mobile chips. In August, the announcement followed that a corresponding processor would be delivered within two years.

RDNA, short for Radeon DNA, is, among other things, the technical basis of the Radeon RX 5700 XT. To what extent Samsung has adapted this architecture together with AMD for smartphone SoCs remains open for the time being. The Exynos design currently still contains Mali GPUs that are licensed by ARM.

However, there have been reports that Samsung has also started developing its own graphics units and then discarded them. Samsung had to find out how elaborate its own designs are with the M cores, which were never really competitive with ARM’s own Cortex CPU cores.

Laptops with Windows 10 on ARM have so far used Snapdragon SoCs from Qualcomm or the SQ1/SQ2 from Microsoft, which only have slightly increased clock rates. Samsung offers notebooks like the Galaxy Book S with Snapdragon 8cx; the successor device is said to be based on its own Exynos chip.

Windows 10 on ARM now supports x86-64-bit emulation for greater compatibility, at least with insider builds. Many apps are also available natively as an ARM64 version, which benefits performance and battery life.