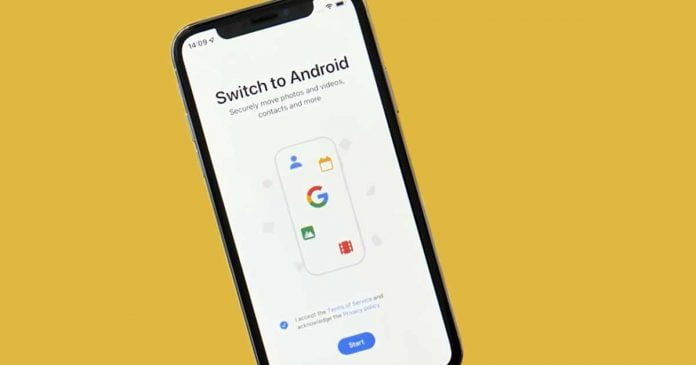 Google launches Switch to Android on App Store to make things easier for users migrating from iPhone and Android.

As the developers promise, the application allows you to quickly and safely transfer photos, videos, contacts, calendar events and other important data from your iPhone to your Android device via a wireless connection.

However, it is worth mentioning that you will need to grant the app a number of permissions to access your data before migrating it to a new Android phone.

Switch to Android is Google’s answer to Move to iOS, an app developed by Apple with the same features but operating in reverse.