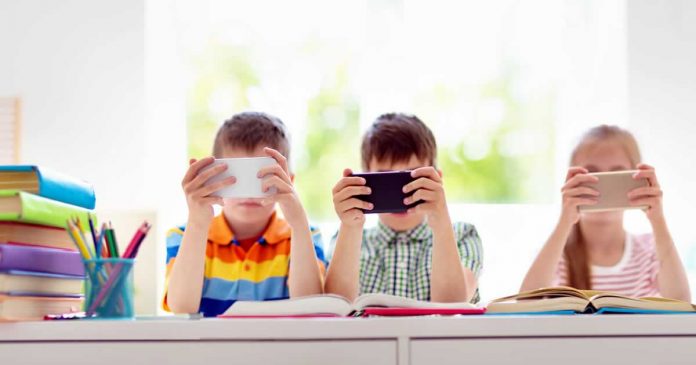 Gaming is becoming more and more regulated in China. If you are not yet 18 years old and want to play the extremely popular Honor of Kings on your smartphone at night in China, you have a problem — the device’s face recognition.

A system is now active in over 60 Tencent mobile games to prevent minors from excessive gaming between 10 p.m. and 8 a.m.

The system is called Midnight Patrol, and it uses the facial recognition built into many smartphones to control the addiction of games among underaged gamers. The recorded data would be compared with the state databases. The Shanghai-based technology group Tencent is currently the world’s largest publisher of computer games.

Tencent has already built the feature into more than 60 games, including “Honor of Kings”, which is reminiscent of League of Legends, and “Game for Peace”, which is a copy of PUBG Mobile. More titles are to follow gradually.

If the players are not clearly identified as adults, Midnight Patrol assumes that it is a child or a teenager and block the game. In China, gamers have been required to register with their ID number to access games for years.

In the fight against excessive video game consumption, China introduced regulations in autumn 2019 that limit playtime for children and young people under the age of 18 to 90 minutes on working days. They are not allowed to play between 10 p.m. and 8 a.m.