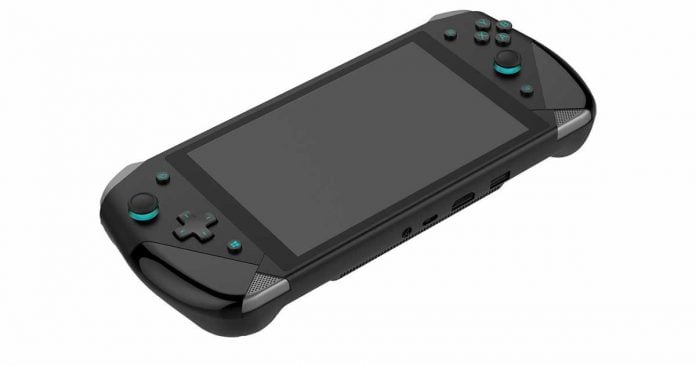 Tencent seems to be interested in the video game market, and more so now that in China, there is a large sector to conquer and where Nintendo Switch is selling especially well.

As analyst Daniel Ahmad from Niko Partners anticipates, last October Tencent registered a patent for a “PC Video Game Console,” and from what you see in the first images, it is inspired by Nintendo Switch, although there are a number of significant changes.

On the one hand, the controls cannot be detached from the screen, and on the other, we see one dedicated button for Microsoft Windows. If it goes on sale, it is clear that it would bet on running PC games.

In the lower area of ​​the body of the console, we see the existence of a USB type C port, but also an HDMI port to connect it to a television or monitor. Obviously, it also has a USB connector for other purposes, such as attaching an external hard drive.