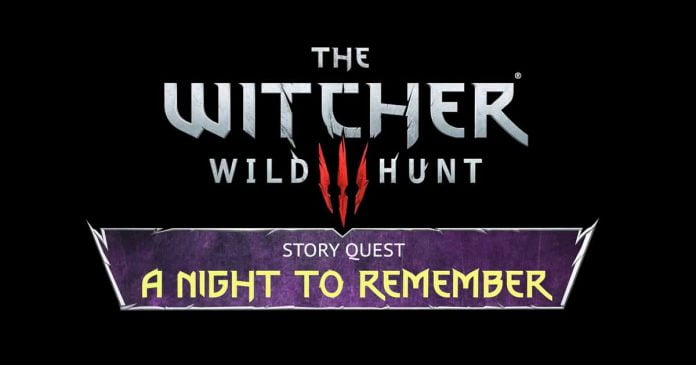 Officially, the adventures of the witcher Geralt von Rivia are over. Now modders came up with a new expansion pack for The Witcher 3: Wild Hunt.

Nexusmods released an elaborately produced unofficial DLC called ‘A Night to Remember‘ continues the story of the role-playing game. The Witcher 3 unofficial expansion comes with a new storyline that ties in with the last regular DLC, Blood and Wine, and takes up the story of the villain Orianna again.

In addition to new tasks, the mod contains cutscenes, including English voice output. In addition, fans can look forward to a special reward in return for a particularly tricky decision that has to be made in the course of the new story.

In order to start the adventure, those interested should meet a few requirements. Basically, the main game must be completed. In order not to run into spoilers and to fully understand the new storyline, according to the developers, it is also recommended to end the quest blood test. Last but not least, the game character Geralt von Rivia should have reached at least level 50 in order to be able to master the difficulty level of the mod.

The DLC is free to download. However, you must have the main game and the two DLCs, Heart of Stone and Blood and Wine, in order to use it. Installation is carried out by simply copying the downloaded files into the appropriate folder. The use of unofficial add-ons is at your own risk.

The award-winning The Witcher 3 and the DLC Heart of Stone appeared in 2015 for PC and console; the last official expansion followed in 2016. A fourth offshoot of the series is in the works but will probably rely on a new protagonist.

CD Projekt Red recently caused a stir because the launch of the long-awaited role-playing game Cyberpunk 2077 in December 2020 turned out to be a disappointment and the title fell short of expectations due to technical problems. The studio is still working on updates to fix the bugs. At the end of March 2021, the developers announced the mobile game The Witcher: Monster Slayer for iOS and Android and the Next-Gen Updates of The Witcher 3: Wild Hunt. 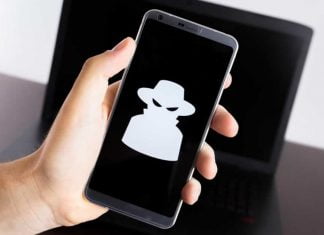