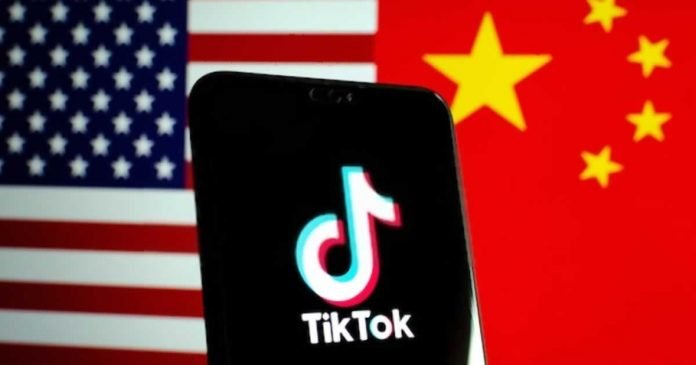 In this way, the White House puts an end to months with permanent twists and turns on this issue. In any case, both TikTok and WeChat must meet certain requirements to remain active in the US. According to The Wall Street Journal, Biden signed a new executive order requiring them to undergo security reviews.

The new executive order signed by Biden indicates that the US Department of Commerce should periodically evaluate APPs developed by companies in foreign nations that are considered adversaries, such as China, intervening if the review process highlights problems related to US national security.

According to the Biden administration, the measure establishes guidelines for an “evidence-based” study on how user information is managed and whether there are any risks to it.

With Biden’s decision, TikTok and WeChat are taking a huge weight off their shoulders. In any case, Chinese applications will be far from having free rein to operate under the supervision of the White House.