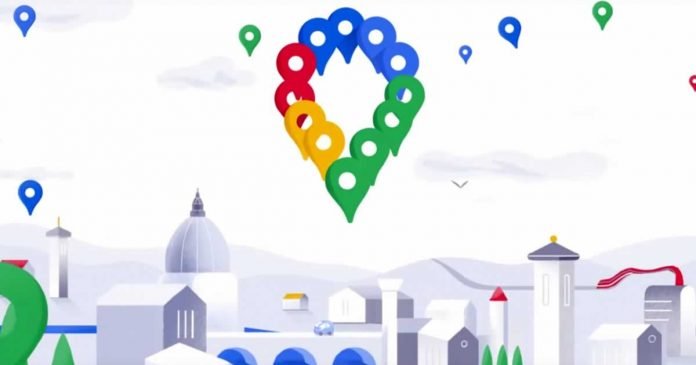 Google has given its Maps service an extensive update. The maps in Google Maps is going to be even more detailed and colorful.

Google this week will release a new aspect of the global maps, created using a new algorithm that will enrich the experience.

Apple had redesigned its map app entirely just a few months ago. The iPhone company promised its users faster and more precise navigation, better data for pedestrians, and comprehensive views of streets, parks, and buildings. It looks like the Mountain View company is following Apple.

In a blog post, Google announced a new updated algorithm that analyzes satellite images and transforms maps to visually pleasing with more colors and precise.

On the new updated Google Maps, users should be able to see more precisely what an area looks like. This means the new algorithm searches for the arid, icy, forest and mountainous portions in the satellite images. It then analyzes these areas and assigns us a color range of the HSV method. Forests will then become dark green, grasslands light green, white snow mountains and so on.

As examples of the new design, Google has chosen Iceland with its diverse vegetation and the snow-covered Vatnajökull as well as the coastal region of Croatia, where the beach, water, and vegetation can be clearly identified.

Apart from that, Google Maps also promises a more detailed representation in cities – initially in London, New York, and San Francisco. There you should be able to make out the true shape and width of streets even better. In addition, sidewalks, zebra crossings, and pedestrian islands will be recognizable. The improved city views are to be extended to other cities. It is not yet known which ones these should be.

The map update will be released this week globally and on all supported platforms. Check if you have an app update on the Google Play Store or App Store.