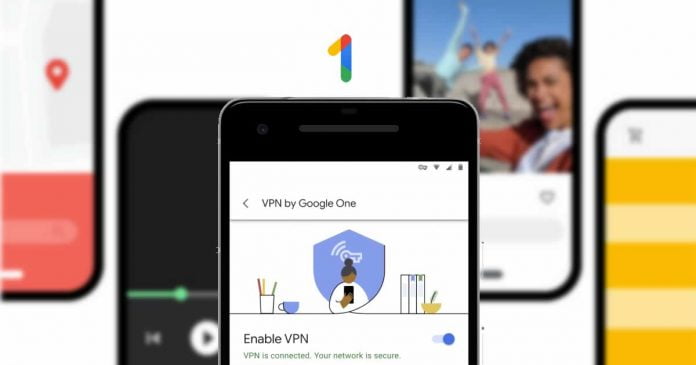 Google offers a new service to Google One users — those who subscribe can now have a free VPN connection for their Android devices, which will provide them with an additional layer of protection on the internet.

According to Google developers, the new service is for those who often connect to unsecured Wi-Fi networks in cafes and other public places while naively disclosing bank card details and other personal information. However, this does not happen when using a VPN, which stands for a virtual private network, which makes a tunnel that shields from potential unwelcome observers.

Google developers have already released a white paper containing some technical details about the new VPN service and published the source code of the client library so that users and experts can check how it processes data.

The company assures that the VPN service does not keep logs of user activity and any data that can be used to disclose personal information. This data includes network traffic, IP addresses, connection timestamps, and bandwidth information.

The service will be “free,” but only available to customers who subscribe to Google One and a 2TB or higher plan, which costs $9.99 per month. The Google One VPN can also be shared with other family members, up to five people in addition to the owner of the subscription.

The VPN service will initially only be available in the US for Android, but Google plans to launch the new service in other countries in the coming months as well as other operating systems, including Windows, macOS, and iOS.