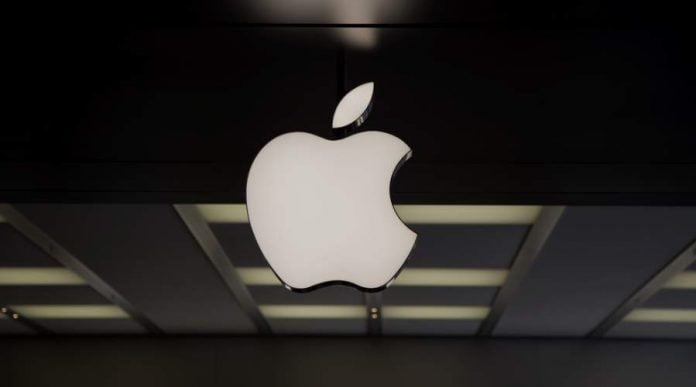 No hacker ever compromised Apples’s mainframe and stole any user data — because Apple’s secure computer systems are believed to be foolproof.

But not until now, a 16-year old Australian teenager successfully managed to take down Apple servers repeatedly and download some 90GB of secure files and accessed customer accounts. And the funny part is, the boy stored it all in a folder called “hacky hack hack”.

According to The Age, the Melbourne private school boy hacked Apple’s mainframe on multiple occasions over a year simply because he was such a fan of the company and wanted to work for Apple.

So how he managed to broke Apple’s security? — The kid used computerized tunnels and online bypassing systems to hide his identity. He accessed “authorized keys” that grant log-in access to user accounts and are said to be extremely secure. He then used Whatsapp to communicate his offending to others. The hack continued until Apple eventually detected his presence and reported the case to the FBI and Australian Federal Police.

The Australian Federal Police raided his home, seized two Apple computers, a mobile phone and hard drive and the IP address … matched the intrusions into the organization.

The teen’s defense lawyer said kid’s name can’t be shared because he had become so well known in the international hacking community that even mentioning the case in detail could expose him to risk. And also Apple, Apple was “very sensitive about publicity”.

The accused has pleaded guilty in the court and stood the matter down until next month for sentencing, due to the case’s complexities.

Apple, the world’s first trillion-dollar public company may should really embarrassed about this incident. The servers once believed to be unhackable is now compromised by a 16-year old kid.