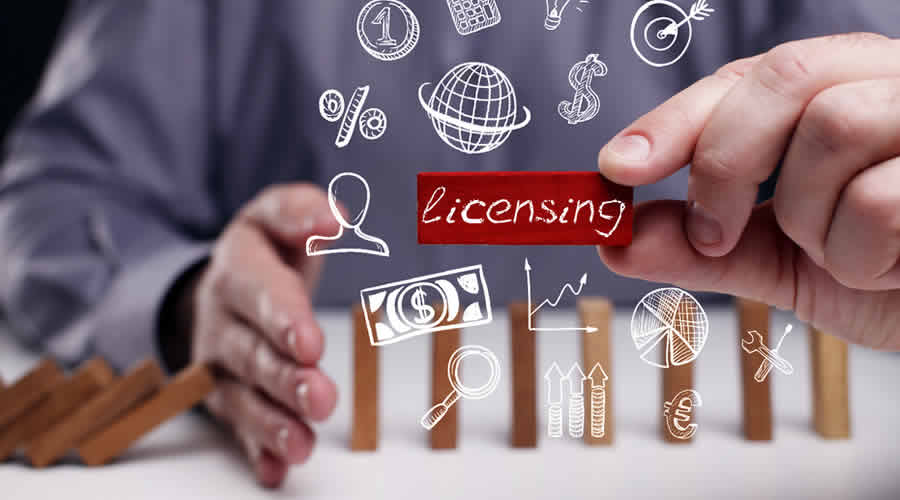 When people create a product, it’s only right that they get paid for their work, and this is the main goal of software licensing. By ensuring that a piece of software is properly licensed before it will work, it’s a lot easier to ensure that an individual or business has paid for the program that they’re using.

There are a few different strategies that are used when licensing software, including doing away with a licensing requirement altogether. We’re going to look at three of the main approaches that are used by software developers and publishers when they’re licensing a particular application.

The most basic form of software license is the one that is sold to individuals, and it’s likely the one that you’re most acquainted with. When a license of this type is sold, it will typically come with a single authentication key that will allow for it to be installed on a single machine.

Some licenses are more advanced than others, and can possibly be reinstalled on another computer if they are first uninstalled from the machine that you used them on initially. Typically, individual licenses are more expensive than those which are sold in bulk, and this leads us to the next type.

When it comes to the sheer number of licenses sold, nothing can beat bulk licensing plans. These typically consist of groups of licenses that are sold from the developer or publisher to a business or a corporation that needs the program on several of their machines.

Purchasing bulk licenses can often get confusing, especially when different pieces of software have varying expiration and renewal dates. This is where software licensing management comes in handy, and there are entire programs dedicated to helping businesses keep track of their software licenses across their devices.

Some programs don’t require a license, like open-source software, though some smaller paid applications don’t even have rudimentary licensing. Most of the time, licensing is excluded because it wouldn’t be worth it due to the relatively low value of a program.

Other developers choose to exclude licensing from their software for the convenience of the user. However, due to the constantly growing prevalence of piracy and file sharing, software that is sold without a license requirement is becoming rarer and rarer.

In the end, software licensing helps ensure that the people who do the work to create and publish programs get paid for what they do. There are many ways to approach software licensing, and we’ve only covered the most basic methods, focusing on the difference they will make for the end user.

Whether you run a business that needs to manage hundreds of pieces of software and their licenses or if you’re an individual who is installing a program, you’ve likely had to input a serial code. We hope that this guide has helped shed some light on the world of software licensing.