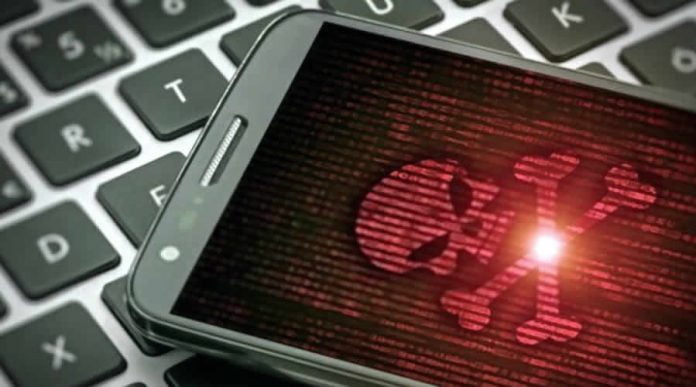 Cyberattacks on mobiles are a trend that is going further and further. And during the first half of the year 2020, Android phones became the favorite target of cybercriminals.

In fact, a large part of the population that has been hacked and has not yet realized it.

According to the report ‘Threat Landscape Report,’ carried out by the cybersecurity firm S21sec, Android devices have been — by more than 50 percent — the most affected by cybercriminal activity during the first half of 2020. Later, it is followed by Windows, by 25 percent, and iOS, by 10.5 percent.

This is because, “The fact that most of the population has a smartphone with which they carry out banking operations, shop online and communicate with family and friends, all of which is increased by COVID-19, makes it one of the main targets of cybercriminals”, explained Sonia Fernández, head of the S21Sec Intelligence team.

According to S21sec, the download of malicious applications is the preferred method of cybercriminals to infect mobile devices. However, it has also detected phishing or identity theft cases by SMS, which they mainly pose as banks.

Some of the company’s tips to prevent our mobile from being hacked are that we do not open messages from people that we do not know and download apps from our official store — Google Play and AppStore and finally, safeguard the device by installing antivirus software.