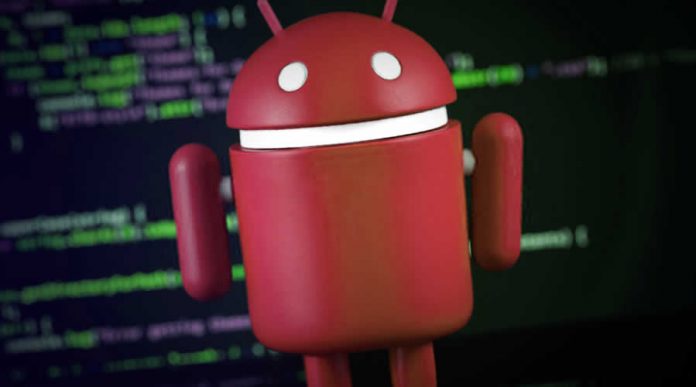 According to a recent discovery by researchers from cybersecurity firm Kaspersky states that almost 20% of the adware installed in smartphones cannot be uninstalled, and the antivirus is ineffective to protect your device from these type of adware.

Among the various types of malware affecting Android, there has been a significant boom in adware in recent times. Adware is a type of malware that besieges the smartphone with annoying and unwanted advertising.

Now the shocking fact is, 14.8% of the Android users who were targeted by malware or adware in the past year suffered an infection of the system partition — resulting left with undeletable files. The finding was done by the researchers at Kaspersky Lab based on the data collected by its antivirus.

The Kaspersky team found that malware gains root access, and after having obtained full access to the device, it installs adware in the system partition. Also, antivirus for Android cannot remove these adware because Android does not grant them enough privileges to access (as viruses do) the system partition.

Kaspersky has analyzed which adware are most often found in Android devices and has discovered that the most common are Lezok and Triada, but has listed at least a dozen others that come up frequently.

Most of these adware lurks in “libandroid_runtime,” — an Android system library that is used by almost all the apps on the device. Although these threats have been known for years, since antivirus cannot modify system files, since Android treats them as normal apps, users cannot get rid of these malware.

In some other case, the adware gets pre-installed in the firmware, even before the phone ends up in the hands of the buyer.

Though some smartphone manufacturers openly admit to incorporating adware into the code on their smartphones. Some manufacturers allow the user to disable adware, while others do not allow it by stating that the distribution of adware is part of their business model to reduce the cost of the device for the end-user.