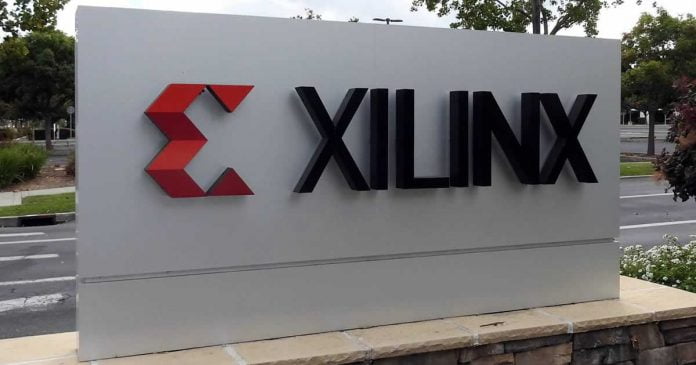 AMD has announced that it has reached an agreement with Xilinx management on the complete takeover for $35 billion and will be paid entirely in AMD stock. The new company should be in place at the end of 2021.

Xilinx is the world’s largest developer of programmable circuits (FPGAs) and should help AMD to better assert itself in the server segment against Intel in the future. The company was founded in San Jose in 1984 — AMD was 15 years old at the time.

The purchase takes place in the form of 143 US dollars per share, well above Xilinx’s previous price, with AMD shareholders then holding 74 percent of the shares and those of Xilinx to come to 26 percent. Xilinx has been growing in sales and profits for years — in fiscal 2020, it was $3.17 billion and $792 million.

AMD points out that the acquisition will add a total of 13,000 talented engineers to the two companies, with combined research and development spending in excess of $2.7 billion annually. AMD also expects cost savings of US $300 million over the next 18 months because purchasing can be merged, and the infrastructures of the other company can be used.

AMD sees the strategic added value, especially in the data center segment, in which FPGAs are playing an increasingly important role, but also on the edge of the cloud and in devices for end-users — the combination of the product portfolios that have so far been virtually non-overlapping should bear fruit.

The market to be served by AMD in the future is expected to hold an annual order volume of up to 110 billion US dollars.