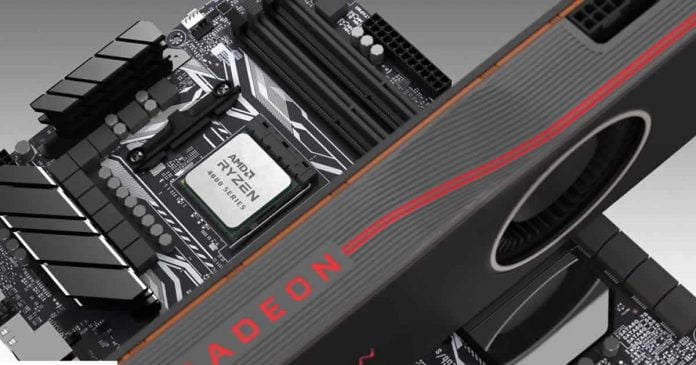 Ryzen 4000 series — the new APUs, or processors with integrated graphics, from AMD, have made history by being the first ones manufactured at 7nm for personal computers.

AMD has decided to focus on processors with integrated graphics, which are a vital part of the present market. After all, most people don’t buy a graphics card. And Intel’s built-in graphics are always at a much lower level than any viable alternative.

With the new Ryzen 4000G range (the ‘G’ indicates integrated graphics), AMD presents another option to assemblers and brands such as Lenovo, Dell, or HP. Instead of relying on Intel, they can be moved to AMD and not only offer computers with powerful processors that don’t heat up, but also with built-in graphics that even work for the better gaming experience.

That’s why, for now, we won’t be able to buy a Ryzen 4000G; although it is hoped that in the future, they can be purchased and installed on compatible motherboards, for the time being, we will first see these processors on pre-assembled and ready-to-use computers.

Maybe we can say this AMD release is a direct showdown against Intel, which currently dominates the market for pre-assembled computers. In addition, it is a preview of what is to come, with processors with many cores and an increase in frequency, but with reduced consumption.

The models that we can find in the next computers that we see in stores are the following: