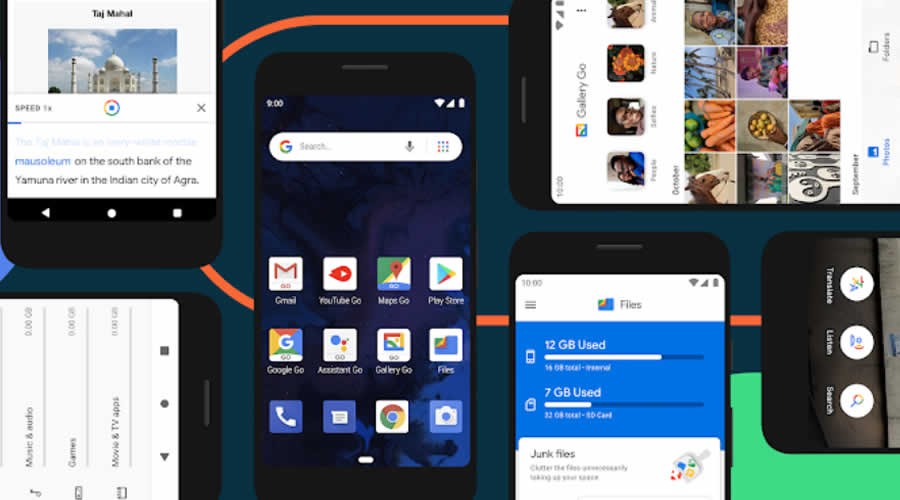 Google launched Android Go Edition operating system back in 2018 focusing on smartphones with 1.5GB of memory or less to provide better Android experience for entry-level device owners across the platform and apps.

And with the latest release of Android 10 Go, Google further enhanced the speed and security of low-powered devices. With Android 10 Go, now you can switch between apps faster and in a memory-efficient way — in fact, apps now launch 10 percent faster than they did on Android 9 (Go edition).

Android 10 Go also comes with a new form of encryption called Adiantum, made by Google for entry-level smartphones. Adiantum storage encryption protects your data if your phone falls into someone else’s hands. It is an innovation in cryptography designed to make storage encryption more efficient for devices without cryptographic acceleration, to ensure that all devices can be encrypted.

In short, Adiantum is built to run efficiently without specialized hardware, meaning all Go edition users will have the same level of data security as any Android device, without compromising performance.

The new phones with Android 10 Go edition are confirmed to launch later this fall.