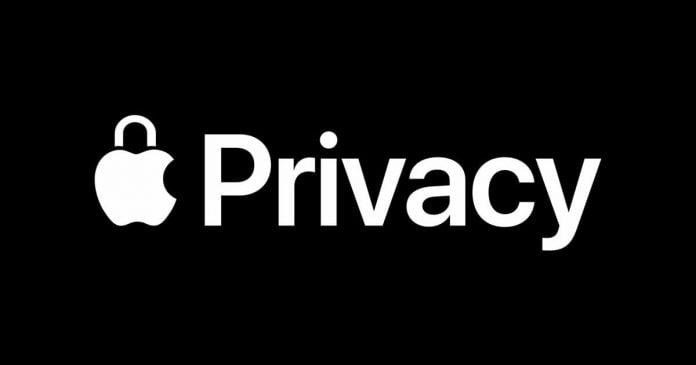 iMessage Contact Key Verification allows iMessage to verify communication with only the intended parties; Advanced Data Protection for iCloud, which end-to-end encrypts iCloud data, including iCloud backups; Three Security Keys for Apple ID that allow you to use physical security keys for two-factor authentication. It is scheduled to be deployed in 2023.

Apple has designed its platform with security and privacy in mind and provides an environment that balances security and ease of use for general users. But as threats to user data become more complex, more and more users need security solutions that prioritize defending against potential advanced cyberattacks and protecting their data.

iMessage Contact Key Verification provides the user with an extra layer of security to better protect their iMessage communications. Even if an attacker successfully penetrates a cloud server and intervenes with a device to eavesdrop on encrypted communications, the key authentication will send an alert and allow users to contact you directly via FaceTime or a secure call with special identity verification. Automatic alerts appear when a third party intrudes into the conversation.

Advanced-Data Protection for iCloud protects most of your iCloud data with end-to-end encryption, giving you the option to only decrypt it on trusted devices. iCloud provides E2EE protection for 14 categories of data, including keychain passwords and health-related data. When Advanced Data Protection is enabled, nine new categories (device and message backups, iCloud Drive, notes, photos, reminders, Safari bookmarks, Siri shortcuts, voice memos, and wallets) will be encrypted.

Apple ID two-factor authentication has been available since 2015. One of those elements will finally be using hardware security keys. Apple doesn’t sell its hardware security keys, so you’ll probably have to use a third-party one. Apple says the feature is also less for the general public and more for users such as celebrities, journalists, and government officials who face threats to their online accounts due to public profiles.

It will first be released to Apple Beta Software Program participants in the United States and then to all US customers later this year. For other countries, it will be available in 2023. 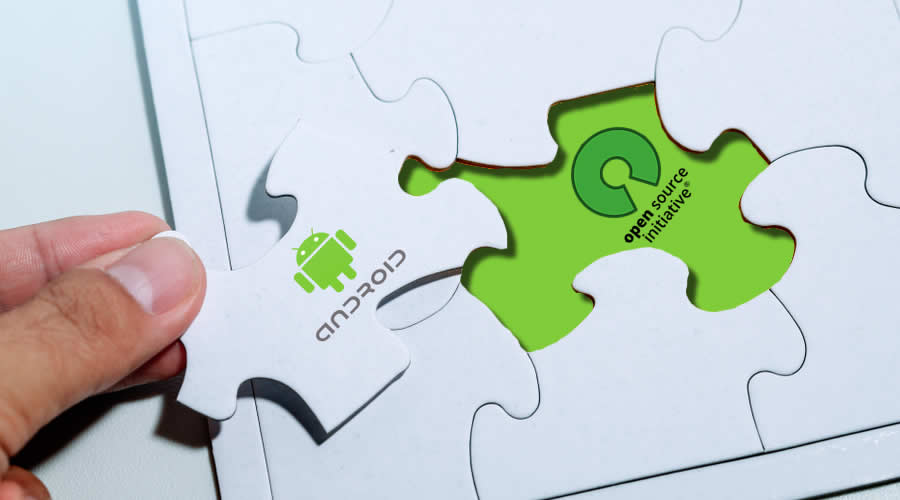