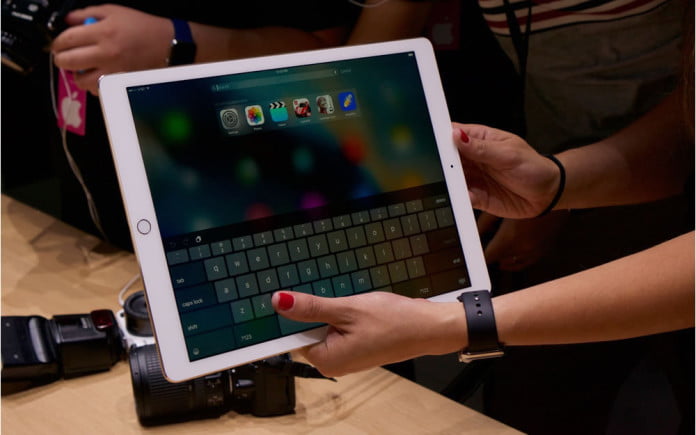 Apple is indisputably one of the largest electronics manufacturers in the world, so every component utilized in the iPhone is considered big business. And now Apple Inc. opened a production laboratory in northern Taiwan where engineers are developing a new advanced display technology – reported by Bloomberg.

Apple currently sources the display technology used in their computers from companies like Samsung, Sharp and LG. However, as the company has done in the past with many other components, it’s working on bringing its display development in-house.

At least fifty people are said to be working at the Longtan building, previously used by Qualcomm for its Mirasol efforts, and are developing thinner, brighter, and more efficient LCD screens. Apple has reportedly hired local staff from Qualcomm and Taiwanese display maker AU Optronics of assisting to develop new advanced display technology.

Apple also wants to move to OLED [Organic Light-Emitting Diodes] display technology, according to the report; the Apple Watch is Apple’s first product to feature an OLED screen, with the rest of the company’s product line using LCD at this point.

Last month Nikkei reported that LG is ramping up OLED production capacity in anticipation of the 2018 iPhone model, while Nikkan Kogyo recently claimed that Japan Display has similar intentions. OLED screens, which don’t require a backlight, can be thinner than LCDs and are more easily curved.

What do think about this new advanced display technology developing by Apple? We’d love to hear from you in the comments!