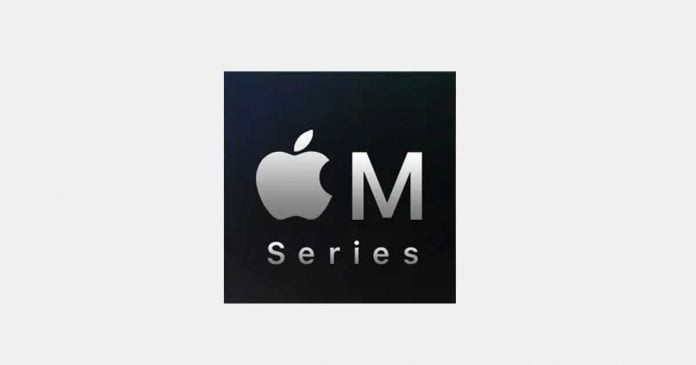 A leaked benchmark anticipates the potential of the M1X, Apple’s new processor that would arrive during the second half of 2021.

The specs and first benchmarks of an SoC named Apple M1X have appeared on the CPU Monkey benchmarking site under the label “pre-sample.”

According to the report, the Apple M1X will feature a 12-core CPU, a 16-core internal GPU and will support a maximum of 32GB of RAM. t is expected to reach a frequency of 3.2 GHz and to be manufactured in 5nm.

As a reference, we can recall that the M1, presented in November last year, has an 8-core CPU, an 8-core GPU and supports a maximum of 16 GB of RAM. The data also shows that the M1X has a higher power consumption with a TDP of 35W instead of the 15W of the M1.

If the rumors come true, the Apple M1X will arrive in Q2 2021 in a 14-inch MacBook Pro, 16-inch MacBook Pro, and the long-awaited iMac redesign. We must not forget that Apple would also be working on another SoC with a 32-core CPU and a 128-core GPU, according to Mark Gurman. The latter, however, could be destined for the new Mac Pro.