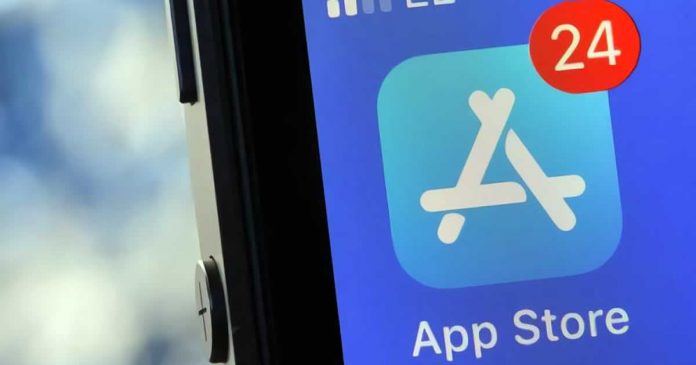 Apple has notified developers that it will soon begin removing apps from the App Store that have not been updated for a long time.

As reported by The Verge, iOS and iPad app developers have posted screenshots of emails on social media in which Apple allegedly warns them that apps that have not been updated for some time will be removed from the App Store. Those affected would now have 30 days to change this.

If no update is submitted within the deadline, the app will be removed from the App Store. This does not affect users who have already downloaded the apps — their apps will still work.

The threat of removal has prompted complaints from developers, who argue that certain categories of apps don’t require regular updates and that the new rules will hurt independent developers.

The new notifications to iOS app developers could also be related to Google’s April 2022 announcement, which in turn wants to limit the visibility of apps that use APIs that are more than two years old. 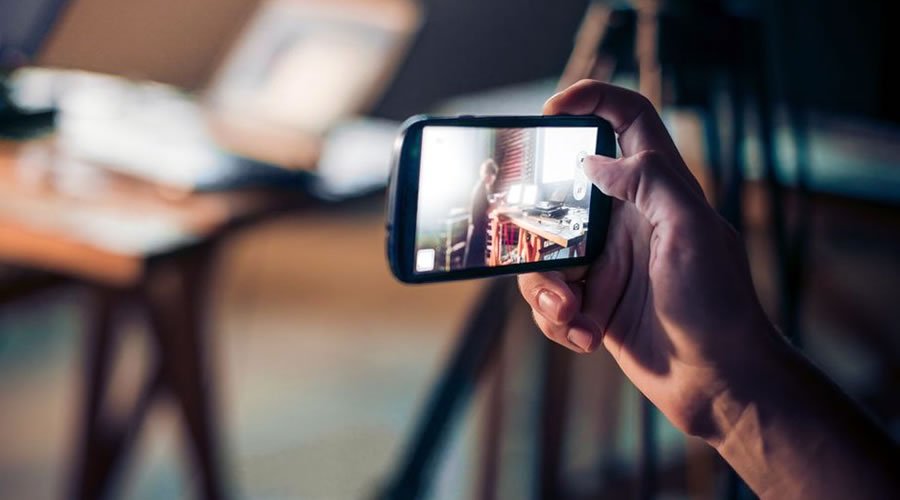