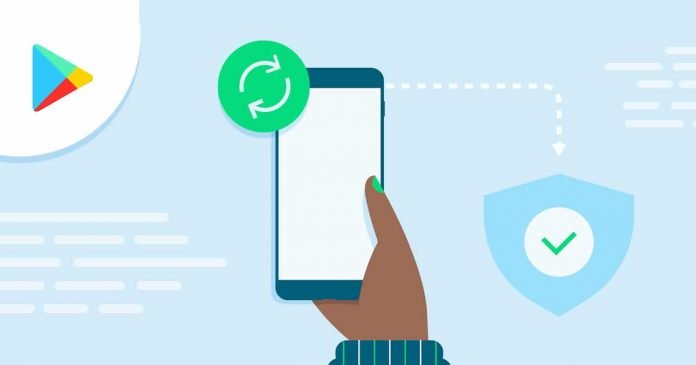 Google is going to introduce new measures that will offer the user extra security when downloading and using apps from the Play Store. The company has warned developers that applications that are not updated to adapt to the new versions of Android for a while will not have a place in Google Play.

Many apps listed there have not been updated for years and are therefore no longer up to date — not least in terms of security and privacy. Google now finally wants to put an end to this.

Google confirmed on its official blog for developers that the deadline for this rule change is November 1, 2022. From then only those apps that target one of the last three Android versions should be displayed in the Play Store on current Android smartphones.

At this point in time, this would specifically mean that apps must be updated at least for Android 11 and its interfaces in order not to be hidden.

As Android 13 becomes official, millions of apps will “disappear” from Google Play. The store is tired of the fact that there are applications in its repository that are years old and that are not updated.

Initially, it will not be removed from Google Play, but it will remain hidden so that no one can find it. That is, at the end of this year you will only be able to find updated and optimized applications. Without a doubt, it is something extremely positive.

Users who have ever downloaded the X app, even if it is not updated, will be able to continue using and downloading it on other devices. That is if it is an app that you use on your device, even if it is not updated, you will be able to find it and download it when you configure your new Android smartphone. It will not be hidden from you, but it will be hidden from users who have never interacted with it or installed it on their device.

Google emphasizes that this is not a one-time cleanup, so the rules should be automatically applied every year. In November 2023, support for the Android 12 interfaces should be the minimum for display in the Play Store.

Earlier, Google decided to add a new safety section in Google Play for all apps, like Apple’s privacy labels and also announced a number of new regulations for the names and icons of apps in the Play Store. 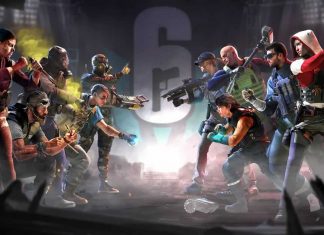