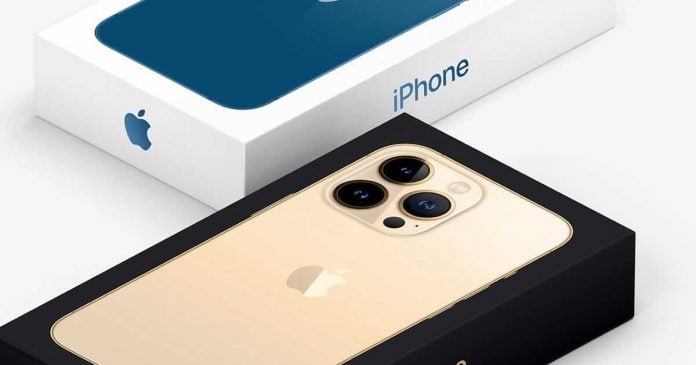 Apple is said to be planning a hardware subscription for iPhones and iPads that should ensure continuous income.

According to Bloomberg, Apple could be developing a subscription model for iPhones and iPads. This model would allow anyone to have an Apple device by paying a monthly fee.

In addition, after a period of time, this subscription would allow users to choose whether they want to keep that specific model or continue paying to be able to upgrade to a more recent model.

Apple is currently offering the iPhone Upgrade Program in the US. Customers receive a new iPhone every 12 months. According to the report, the new subscription service should come onto the market at the end of 2022 or as late as 2023. Insurance services such as Apple Care could also be integrated into the subscription.

The project is still in development, the people, who declined to be named, told Bloomberg. It would allow Apple continuous revenue. Currently, Apple is selling fewer and fewer iPhones the closer the launch of a new generation is.