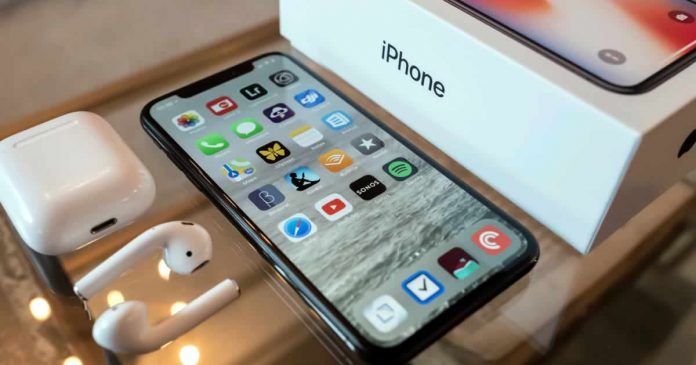 Apple has decided to use inexpensive components for its iPhone 12 to accommodate 5G connectivity without increasing costs.

The Apple iPhones are cutting-edge smartphones and especially from top quality components, but they cost too much, even for the manufacturer itself.

While designing the new iPhone 12 with support for 5G connectivity, Apple found itself having to face decidedly high production costs. For example, 5G Sub-6GHz technology raises the cost of production by up to $85 more, while the millimeter Wave antenna required for 5G costs Apple between an additional $125 and $135.

According to analyst Ming-chi Kuo, a renowned expert in analyzing Apple’s steps mentions that the firm would have chosen to use cheaper components in other aspects of the device to lower costs.

The most sacrificed component, according to Kuo, is the battery board, which is designed to have fewer layers and which is 40-50% smaller than that of the iPhone 11. Kuo also confirms that Apple is cutting battery costs to launch new third-generation AirPods.

Although the inclusion of lower-cost batteries wouldn’t hurt the battery or device performance, in fact, the iPhone 12 is expected to exceed the 11 in terms of battery.

Also, for many users who do not have a previous-generation fast charger — buying the charger separately can be a hassle because this time, reportedly, Apple wouldn’t include a charger with the box.