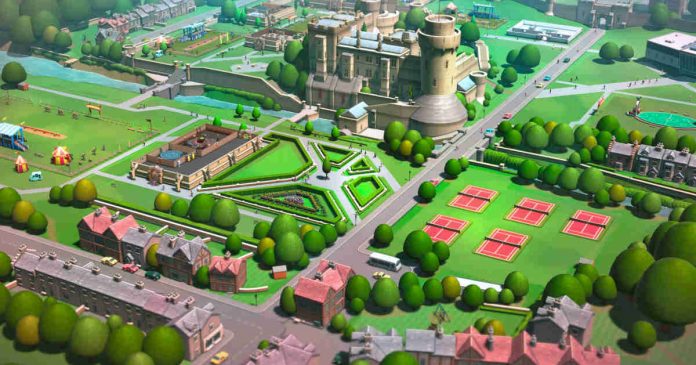 Two Point Studios is a respected developer, despite the fact that the studio was founded only in 2016. In fact, its roots go back to 1987, when Bullfrog Productions was born. Founded by the notorious Peter Molyneux, it has released such masterpieces as Populous, Dungeon Keeper, and Theme Hospital. It was the latter that inspired the newly formed studio for its first release, Two Point Hospital.

And now, after dozens of additions and a dizzying success, the economic simulator was continued in the face of the Two Point Campus. The same gameplay, the same bobbleheads, and the playful tone are all there, but is there any point in buying a game that might seem like a reskin? Play Game karma to your heart’s content and don’t forget to read about what’s new in the gaming world.

Should we expect much from the Two Point Campus?

The answer to the question is positive. The developers were able to take the traditionally difficult genre to master and make it truly accessible to a wide audience, and even on all possible platforms, from PC to PS4 and Switch. In this regard, nothing has changed: in Two Point Campus, the emphasis is still on accessible, relaxed gameplay. It is difficult to lose here – for this you need to really try. This is a sim where you often don’t have to do anything at all – sit back in your chair and watch how little bobbleheads live their lives.

As in the previous part, the gamepad control is excellent – no matter where you play, you will not have any problems. The campaign offers a range of different campuses, each with its own challenges and themes. Somewhere the emphasis is on virtual reality, somewhere on cooking skills. Despite the fact that this is a simulator, there is no smell of realism here – Two Point has long been a series with its downright Pratchett laws of physics.

The game stands out with a huge amount of funny details, pleasant little things, and just great animation. You can generally forget about some tasks there and study the life of each student under a magnifying glass. What is he happy with, what does he dream about? Like an ant farm, Two Point Campus is moderately autonomous, although, of course, without your efforts, getting the maximum rating – which means opening other campuses – will not work.

The game loop is simple: at the start of a level, you are given a simple building and a set of tasks. You can create classrooms, rooms, and public spaces for students to learn, relax, fall in love, and find new hobbies. The main focus is always on the comfort level of the students; the happier they are, the richer the university. Satisfaction depends on various factors: cleanliness, the number of teachers, and the level of catering.

You need to think not only about the interior but also about the improvement of the territory of the university, which can be planted with trees, decorated with fountains and artsy shops.