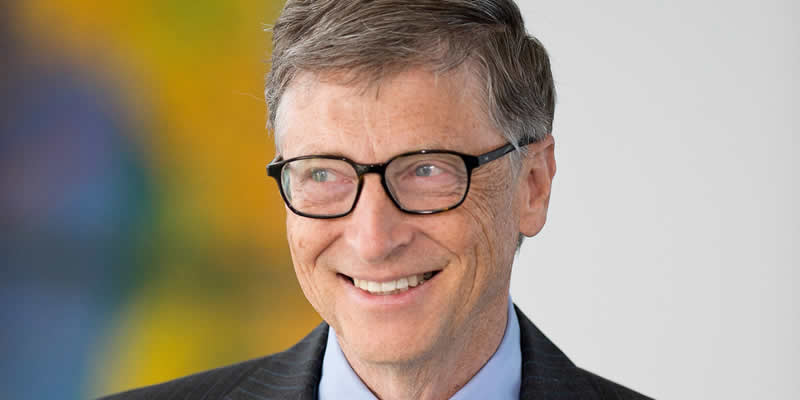 Microsoft’s board of directors is said to have urged company founder Bill Gates to resign in 2020 because he had a romantic relationship with an employee.

According to the Wall Street Journal, at the end of 2019, the board members had to hire a law firm to carry out an investigation after a woman, who worked as an engineer at Microsoft, claimed in a letter that she had been having an affair with Bill Gates for years. The Board of Directors regards this as inappropriate in the case of executives in relation to subordinates.

During the investigation, some board members are said to have decided that Gates was no longer suitable to chair the body. Gates resigned before the investigation could be completed and a formal decision made, another person familiar with the matter told the Wall Street Journal.

However, Gates was re-elected as Chairman of the Board in January 2020. A Gates spokeswoman said: “Almost 20 years ago there was an affair that ended amicably.” His decision to resign from the chair had “nothing to do with this matter.”

Gates stepped down from the Group’s Board of Directors in March 2020. He intended to focus more on his philanthropic activities, according to Microsoft, it said at the time. In 2000 he handed over the role of CEO to his long-time colleague Steve Ballmer.

During the investigation, the Microsoft employee allegedly asked for Gates’ wife to read his letter, but it is unclear whether this actually happened. Melinda and Bill Gates announced in early May 2021 that they would be divorcing after 27 years. The former couple did not officially disclose what caused the breakup.