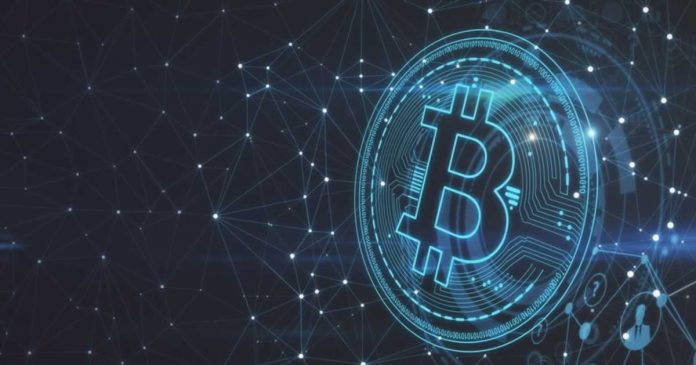 The crypto asset Bitcoin (BTC) mining hash rate, or mining speed, has been impacted by the recent cold wave in the United States. Several US-based cryptocurrency mining companies have reported a forecasted decline in bitcoin mining volumes due to extreme weather conditions.

The hash rate is an index that reflects the processing capacity of mining equipment and the speed at which cryptocurrency mining is performed. It is measured in hash/s, with “s” standing for “second” and representing “how many calculations can be done per second.” A high hash rate indicates a strong mining power and a better chance of finding new blocks and earning rewards.

The United States experienced a widespread and historic cold snap on the 23rd as a cold front moved south from the Arctic Circle, affecting around 70% of the population. Even Dallas, Texas, known for its relatively warm weather, saw temperatures drop to minus 12 degrees Celsius on Sunday. As a result, many mining operators in the state, which has a favourable policy for cryptocurrencies and blockchain and cheap electricity, had to suspend operations or reduce power consumption to ensure the safety of their employees and help stabilize the grid.

Riot Blockchain announced that it would temporarily halt operations at its Rockdale, Texas, facility. At the same time, Core Scientific, also based in Texas, said it would “participate in a power consumption reduction program to help stabilize the grid” and expects a decline in bitcoin production during this period. The company is reportedly filing for bankruptcy due to financial deterioration but plans to continue the mining business and use the profits to repay debts.

Compass Mining Head of Mining Operations Neil Galloway said that the hash rate might experience some ups and downs this weekend as the company deals with the cold weather. Galloway added that pausing mining machines during periods of high-power demand will allow people to heat their homes, cook food, and provide hospitals and military bases with much-needed power.

The cold weather also caused widespread blackouts affecting 1.6 million households in the United States. The US Department of Energy declared a state of emergency for Texas. A record cold snap hit the United States on 26th December 2022, killing at least 57 people and powering out more than 70,000 homes and businesses.