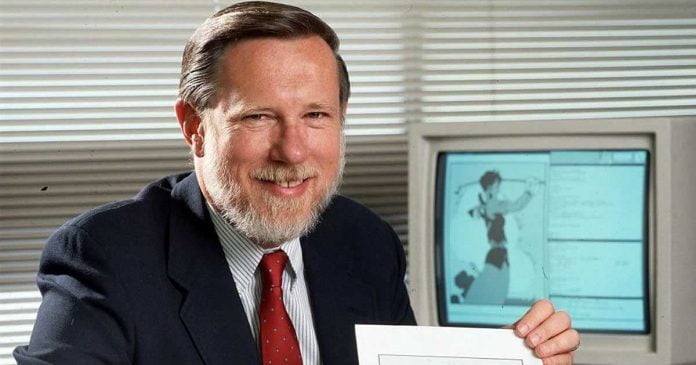 Charles Geschke, one of the co-creators of PDF, the most widespread format for the documents we handle every day and co-founder of Adobe, has passed away at the age of 81.

The current CEO of Adobe, Shantanu Narayen, has mourned the loss by releasing a statement on behalf of the company. Narayen said Geschke, widely known as Chuck, “sparked the desktop publishing revolution“. He added, “This is a huge loss for the entire Adobe community and the technology industry, for whom he has been a guide and hero for decades,”

Geschke with John Warnock founded Adobe Systems on February 28, 1982. This same company was the one that officially launched the PDF standard, developed between Geschke and Warnock, initially in 1993, although it would not be opened until 2008.

Geschke earned a doctorate from Carnegie Mellon University in Pittsburg and later landed a job at the Xerox Research Center in Palo Alto. It was there that he met Warnock, and from there, they both founded Adobe, their first product being PostScript, a programming language.

From December 86 to July 94, Geschke served as COO, and in 1989 he becomes president of Adobe, retiring in 2000. However, he remained chairman of the Warnock board until 2017 and a member of the board of directors until April 2020.