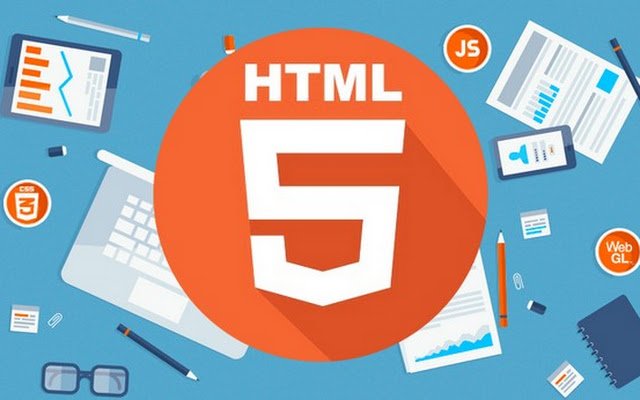 Google ditching Flash.Google announced through their Google+ post that they are going to apply a pause by default on Flash Ads in Chrome browser from September 1 onwards.Google said that by this feature users will enjoy a more improved browsing experience.

Website with video and interactive media bring consumers rich, engaging experiences on the web,but they can also impact browser speed and battery life.So pausing certain plug-in content, including many Flash ads automatically by default will increase page-load speed and reduce power consumption.This feature was already rolled out to Chrome beta in June,and as soon as September setting will be turned on by default so Chrome users can enjoy faster performance and view more content before charging their batteries.

Actually Google is not blocking any Flash content,it will only allow it to play “central content” like videos while pausing peripheral content such as Flash animations.Google said that the feature will mean “pausing many Flash ads”,Chrome users will be able to choose to run the Flash ads if they want, but they’ll need to manually enable that in Chrome’s content settings.As for advertisers who are using Google’s AdWords,Google are helping them with automatic conversion of their Flash Ads to HTML 5.The vast majority of Flash campaigns will be eligible for automatic conversion to HTML5 by September 1st. Test whether AdWords can convert your ads using this tool → Swiffy

Since Flash is well known for their vulnerabilities.Last month, Mozilla disabled Flash on the Firefox browser after a flaw was exploited to attack a group called Hacking Team. Mozilla re-enabled Flash after Adobe released a fix.And also Amazon plans to kill Flash too, Amazon last week said it would stop running Flash ads on its site come September.Alex Stamos, Facebook’s new chief security officer, last month called for Adobe to set a kill date for Flash. And YouTube in January announced it would “default” to HTML5. The Chrome move is key because by most counts, it is now the most dominant Web browser.