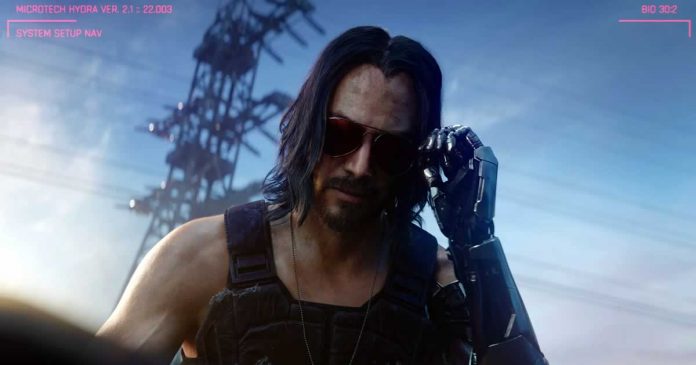 CD Projekt Red kept its word. They have released the promised Patch 1.1 for the controversial action role-playing game Cyberpunk 2077 within ten days of the presentation of the new roadmap for 2021. The studio sees the update as the foundation for future improvements to the game.

According to the patch notes, the update does not contain any new functions or content but rather stability improvements and bug fixes. The patch is available for Windows PC, Google Stadia, Xbox One, Playstation 4, and thus also for the Xbox Series X / S and Playstation 5.

Among other things, the memory management for characters, navigation, traffic, and other systems is said to have been optimized on all platforms. According to CD Projekt Red, numerous causes of crashes have also been eliminated, including when loading savegames and exiting the program — one of the most common crashes.

There are also a number of corrections to missions. PC players will also now see their achievements on Steam in offline mode. The developers say it must be activated before a game starts.

For the Playstation 4 and Xbox One that is particularly affected by problems, CD Projekt Red mentions minor improvements. On the PS4 Pro and PS5, larger amounts of NPCs should be better represented. Especially for the standard PS4, the developers mention fewer crashes.

On all Xbox consoles, there should be “improved memory management for character creation, mirroring, scanning, remote control of cameras and menus (inventory, map)“.

In mid-January 2021, CD Projekt Red announced that a major update to version 1.2 of Cyberpunk 2077 with more improvements would follow in the coming weeks.