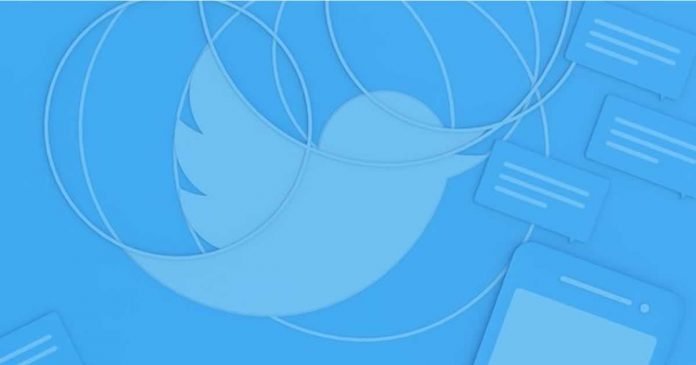 Elon Musk is preparing a global update on Twitter. To do this, he even began recruiting employees after a wave of layoffs.

Elon Musk published a series of slides on his Twitter account, sharing comparative statistics for some indicators and revealing the details of the Twitter 2.0 update. According to the new concept, the platform will become an “App for everything”.

Twitter 2.0 will feature multi-colour ticks, long tweets, and redesigned social network video content. The most striking is the development of “long tweets”, which will not have a character limit and allow us to express ourselves however we want.

It is no secret that Musk is paying close attention to what the competition is doing, and his commitment to video is proof. Although it was rumoured that the Vine app could return, at the moment, it only seems that the video will have more importance on Twitter, although Musk has not elaborated on this.

WhatsApp is another app that has ‘inspired’ the Twitter team with the advent of direct encrypted messages. It will be developed jointly with the creator of the Signal messenger Moxie Marlinspike.

In addition, interactive advertising will be added. For example, if a user likes an HBO Max post, the system will analyse their profile and determine which House in the world of the House of the Dragon series they belong to.

Musk also mentioned a new payment system in the presentation, but the details remain unclear.

At the same time, despite the decisive ambitions of Musk, the social network Twitter is not doing very well now. More than half of the employees were fired, and those who remained began to complain about overtime. In addition, large advertisers began to leave Twitter due to the controversial policies of the new CEO. 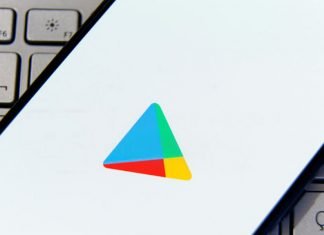