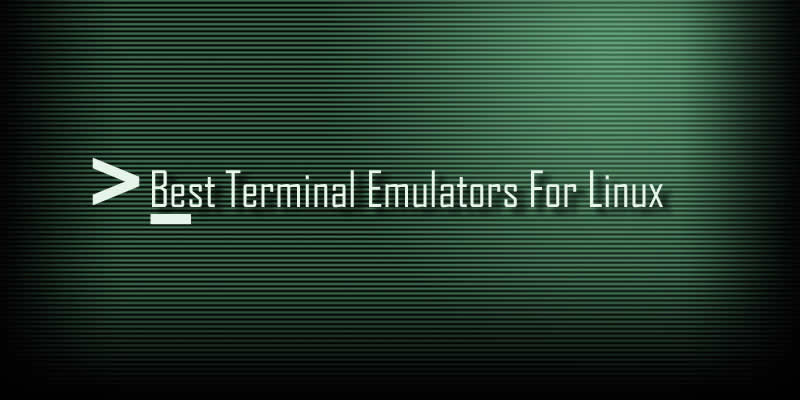 Terminal emulators are programs that imitates a video terminal within some other display architecture. Or we can say  terminal emulators have the ability to make a given computer appear like an actual terminal or client computer networked to a server or mainframe.

A terminal window allows the user access to a text terminal and all its applications such as command-line interfaces (CLI) and text user interface (TUI) applications.

In this article we are going to list 5 best open source Terminal emulators for Linux,which are light weight and have some good customizable options. 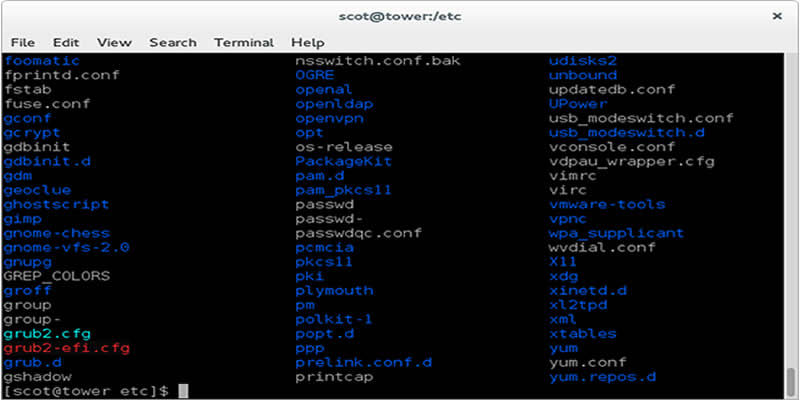 GNOME terminal is a built-in terminal emulator for GNOME desktop environment developed by Havoc Pennington and others. 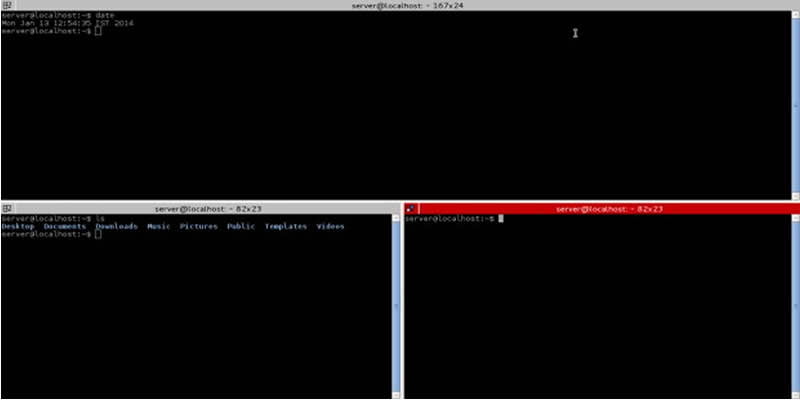 Terminator is based on GNOME Terminal. It is inspired by programs such as gnome-multi-term, quadkonsole, etc. in that the main focus is arranging terminals in grids.

Notable features are — a number of keybindings, saving of layouts, and the ability to type to multiple terminals at the same time. Konsole is a free and open-source terminal emulator which is part of KDE Applications. Guake is a dropdown lightweight terminal emulator made for the GNOME desktop environment. Guake’s style of window is based on an FPS game, and one of its goals is to be easy to reach. Guake is mostly written in Python and has a little piece in C.

Features includes — smooth integration of terminal into GUI, appears when you call and disappears once you are done by pressing a predefined hotkey (F12 by default), transparency support, multi tab, plenty of color palettes, customizable hotkeys for tab access, reorganization,  multi-monitor support (open on a specified monitor, open on mouse monitor) and open URL to your browser. 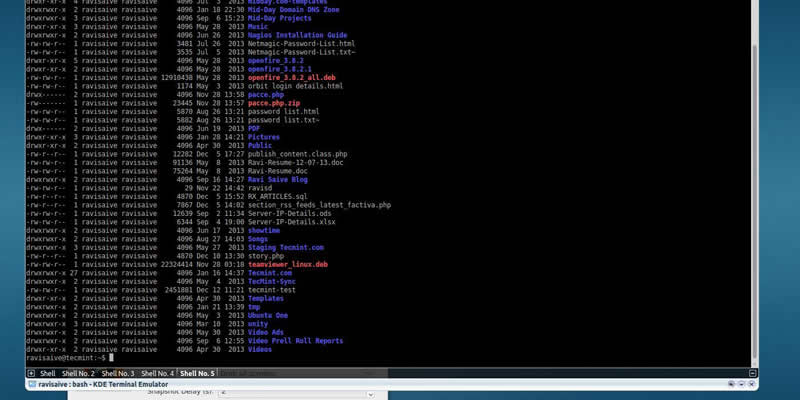 Features includes — smoothly rolls down from the top of your screen, tabbed interface, configurable dimensions and animation speed, skinnable and sophisticated D-Bus interface.

So which one is your favorite ? And also if you know any other good Terminal emulators let us know them in comments.