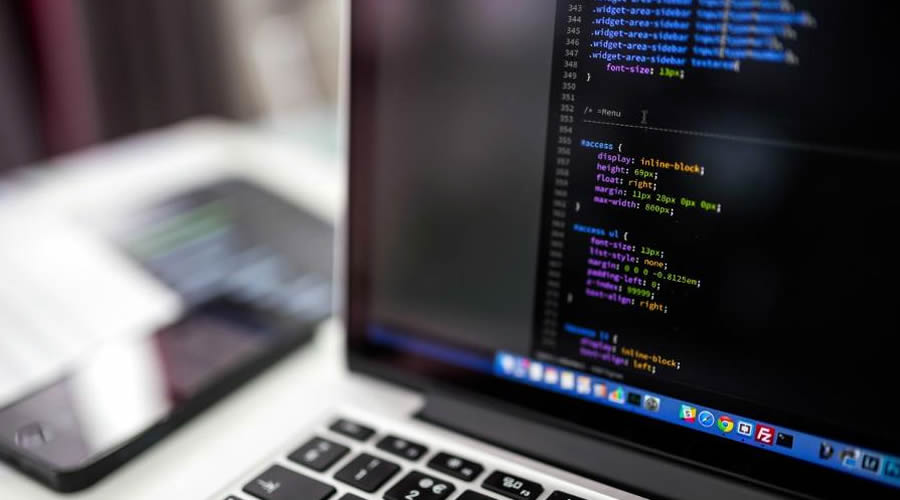 But as the software demands evolves and grow, new and less widely accepted programming languages are gaining in prominence, offering developers the right tool for certain jobs.

Swift — a general purpose programming language developed by Apple Inc. for iOS, macOS, watchOS, tvOS apps and Linux. Swift was introduced at Apple’s 2014 Worldwide Developers Conference (WWDC), is intended as a replacement for the Objective-C language for OSX and iOS development. Apple made the language open source in December 2015 under the Apache license.

Swift is friendly to new programmers. It is the first industrial-quality systems programming language that is as expressive and enjoyable as a scripting language. It supports playgrounds, an innovative feature that allows programmers to experiment with Swift code and see the results immediately, without the overhead of building and running an app.

Go is an open source emerging programming language that makes it easy to build simple, reliable, and efficient software created at Google in 2007 by Robert Griesemer, Rob Pike, and Ken Thompson. Go is recognizably in the tradition of C, but makes many changes to improve brevity, simplicity, and safety. It is a compiled, statically typed language in the tradition of Algol and C, with garbage collection, limited structural typing, memory safety features and CSP-style concurrent programming features added.

It is used by a number of organisations, from the BBC to SoundCloud, and Facebook to the UK government.

Elixir is a functional, concurrent, general-purpose programming language that runs on the Erlang virtual machine (BEAM). Elixir builds on top of Erlang and shares the same abstractions for building distributed, fault-tolerant applications.  Elixir also provides a productive tooling and an extensible design.

Work on creating Julia was started in 2009 by Viral B. Shah in Bengaluru, India, and Jeff Bezanson, Stefan Karpinski and Alan Edelman in the United States. By 2012, the language was ready to be revealed, and on Valentine’s Day the team celebrated its public launch with a blog post explaining its mission and inviting contributors to pitch in and improve the original code.

Scala is a general-purpose programming language providing support for functional programming and a strong static type system. Scala is an acronym for “Scalable Language”. Scala is a pure-bred object-oriented language.

Scala has been using by many companies, including Twitter, LinkedIn, and Intel.

It is designed to be a “safe, concurrent, practical language”, supporting functional and imperative-procedural paradigms. Rust is syntactically similar to C++, but is designed for better memory safety while maintaining performance.

Lua is cross-platform, since it is written in ANSI C, and has a relatively simple C API. Lua was originally designed in 1993 as a language for extending software applications to meet the increasing demand for customization at the time.

Erlang is a general-purpose, concurrent, functional programming language, as well as a garbage-collected runtime system. The term Erlang is used interchangeably with Erlang/OTP, or OTP, which consists of the Erlang runtime system, a number of ready-to-use components mainly written in Erlang, and a set of design principles for Erlang programs.

Some of its uses are in telecoms, banking, e-commerce, computer telephony and instant messaging.

Haskell  is a standardized, general-purpose purely functional programming language, with non-strict semantics and strong static typing. It is named after logician Haskell Curry. The latest standard of Haskell is Haskell 2010. As of May 2016, a group is working on the next version, Haskell 2020.

Clojure is a dynamic, general-purpose programming language, combining the approachability and interactive development of a scripting language with an efficient and robust infrastructure for multithreaded programming.

It is a dialect of the Lisp programming language created by Rich Hickey. Like other Lisps, Clojure treats code as data and has a macro system. Clojure is used in industry by firms such as Funding Circle, Walmart, Puppet Labs, and other large software firms.