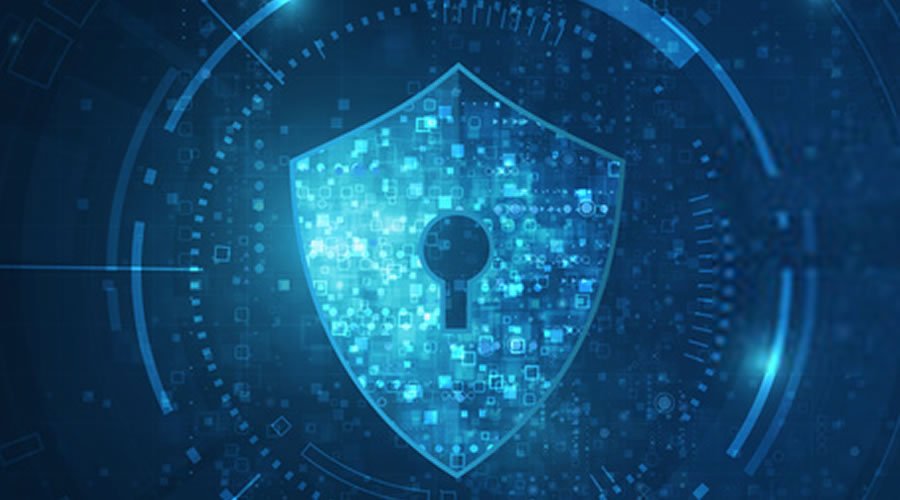 In the world of cybersecurity, encryption doesn’t seem to be getting the love/attention it deserves. When mentioning an antivirus or password manager, in comparison, everyone reacts to the term in an instance. Meanwhile, encryption tends to be either misunderstood or ignored; that’s how underrepresented it is.

Is it due to a lack of knowledge of the general public? Misplaced priorities? Soon enough, you’ll know about the underlying causes. But before that, let’s have a word about the basics.

Encryption is all about scrambling the data and transforming it into a seemingly unreadable sequence of characters. Thanks to what the technology can offer, securely storing one’s sensitive data become an option.

After applying encryption, opening the file in question, and reading its contents in the original form, requires a password. The longer that password is and the more special characters it uses, the harder it is for the hackers to brute force their way through.

It also applies to the data that is “in transit.” In other words, when you’re entering a password into a secure form, it uses encryption to make sure no one can intercept it on the way to its intended destination.

4 reasons why encryption is not used often enough

It’s time to explore the reasons why using encryption software for Windows and other operating systems isn’t as prevalent as it should be.

An undeniable fact of the matter is that if you want to apply encryption everywhere, it won’t be free. When it’s time to go frugal, encryption tends to get the shorter end of the stick. But the corporate acquisition of firewalls, anti-malware, and other cybersecurity tools speaks volumes. It leads to the inevitable conclusion that the lack of funds is not the main culprit. The funding that should go toward encryption is not there because the executives lack the proper education. That is the root of all evil this article aims to address. Which brings us to the next point.

Cybersecurity is a complex topic. So expecting every corporate executive to know it well enough is a utopia. Most choose to take the easy way out. They believe that having an antivirus installed relieves them of any second thoughts and worries. Unfortunately, antivirus software does not protect the system against every threat that is out there. For example, it won’t shield the device from network-based attacks. Not to mention unauthorized access attempted by someone within close physical proximity to a device. There are now directives such as HIPAA that try to set the standard for optimal data protection. But some organizations remain ignorant of them, all up to one fateful day when they’re slapped with a fine that’s too hefty for them to pay.

For whatever reason, antivirus software is simple and straightforward to grasp. Meanwhile, encryption remains a mystery. Immediately, it presents some questions:

Of course, there is no one-size-fits-all solution, so the answers to these can be tricky. As if that weren’t enough, there are different types of encryption tools on the market. It serves to complicate the issue a tad bit more. Add a little bit of corporate perfectionism in the mix, and you have the perfect recipe for disaster. In other words, if the answers elude the corporate executive’s mind, the path of least resistance is the one worth taking – not using encryption at all. Very bad.

4. No support from the executives

Due to the reasons described above, even if the whole team wants to embrace encryption with all their hearts, a “no” from the executive’s side is still a “no.” It can be because of the lack of knowledge, lack of funding, or the wrong approach to cybersecurity in general. But an executive has the final say in every corporate environment. What’s worse is that some hold the belief that using encryption will slow the system down. Or that the costs will be too significant to bear.

In the early days, when it first hit the market, it was indeed clunky and impractical. It has left a bad taste in people’s mouths. But what many executives fail to realize is that times have changed and that technology has come a long way since then. And that’s not even mentioning the misunderstandings that surround using SSL on the server. And no, to make things clear, it’s not the same as applying server-wide encryption.

While there are many reasons for encryption to be pushed to the sidelines, the ones covered here are the most frequently seen in practice. Can education turn the tide of this battle and make people realize how important it is? If nothing else, it’s a step in the right direction.