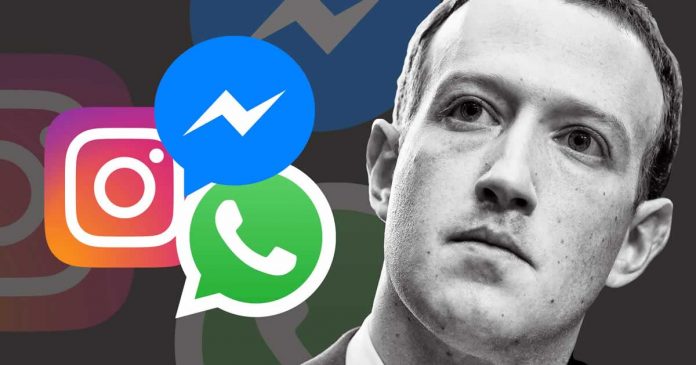 Facebook faces two monopoly lawsuits in the United States that could force the company to sell Instagram and WhatsApp, which it bought in 2012 and 2014.

A coalition of 48 US states filed a lawsuit against Facebook alleging anti-competitive practices, and FTC (Federal Trade Commission) also filed a parallel lawsuit against the platform for monopoly.

In a comprehensive lawsuit, 48 US states are accusing the social network Facebook of serious violations of fair competition. The company is illegally using its monopoly power to eliminate competitors and thereby harm users and advertisers.

In both lawsuits, Facebook is accused of either buying up or eliminating potential competitors through its market power. Specifically, the company’s deal with WhatsApp was acquired in 2014 for $19 billion, and Instagram was acquired in 2012 for $1 billion.

As stated by the attorneys general, both purchase agreements have, in the long run, hurt consumers because they have damaged privacy and have reduced viable alternatives to Facebook services. After both purchases, Facebook has increased the data it collects from users and the number of ads in its app. In the meantime, it has failed to put an end to the fake accounts and misinformation.

What both lawsuits seek is that Facebook has to “divest” in both companies. That is, separate them from Facebook and turn them into completely independent companies.

In conclusion, the lawsuit states that the purchase of Instagram and Whatsapp violated antitrust law. In the future, Facebook is to be prohibited from behaving in an anti-competitive manner. Acquisitions that cost more than ten million US dollars should be reported to the states beforehand.

Currently, Facebook brings together more than 2.7 billion monthly active users on the platform itself, on Messenger, WhatsApp, and Instagram. Until the third quarter of 2020, the company had 56 thousand employees and had revenues of $21.47 billion in the period.