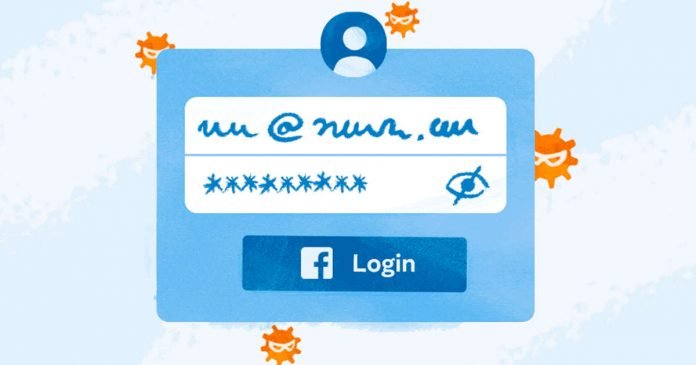 Meta announced on October 7 that it had asked Apple and Google to remove more than 400 apps that abuse the “login with Facebook account” function from their official app stores.

Meta has shared a post stating that the apps tricked users into downloading them with fake reviews and the promise of useful functionality. A whole list of apps is also available in the post.

According to The Verge, the company has sent warnings to more than 1 million Facebook users whose account information may have been stolen, along with instructions on what to do.

The curious thing about these apps is that they direct users to log in to Facebook before moving on to their usefulness as a tool. These apps cover a broad range of genres, most of which are helpful or entertaining, such as picture editing, cameras, VPN services, games, and ad management.

According to the Facebook report, of the 402 malicious apps, 355 were on Android, while the remaining, about 47, for iOS. We must understand here that the system’s openness, with third-party stores and the possibility of installing APKs, allows these apps to enter many mobile phones.

Meta cautioned that any tool that would not allow you to do anything without logging in after installation might be a scam. Apple and Google have removed the app in question from their app stores.

Users who were contacted by Meta or became aware of it are recommended to change their passwords and enable two-factor authentication quickly.