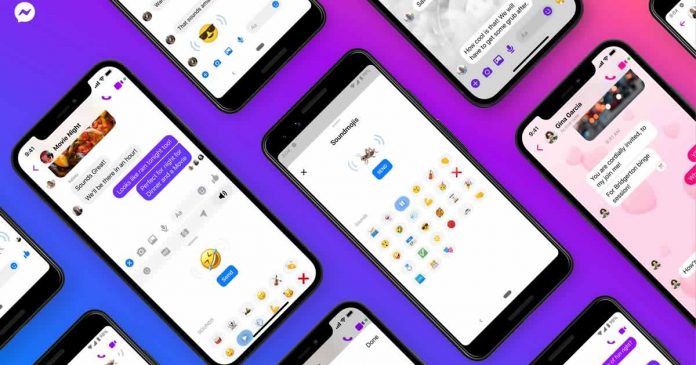 Facebook Messenger is updated with a new type of emojis that have sounds — Soundmojis — a type halfway between GIF and video that will be able to be used in the chats.

Soundmojis are basically emojis with related sound effects. These range from clapping to crickets to drum rolls to wicked laughter. Facebook has also added audio clips from artists like Rebecca Black.

As if this were not enough, the emojis with sound from Facebook allows you to send audio from series and television programs. At the moment, they include Fast & Furious 9, Brooklyn Nine-Nine and Bridgerton. However, the company is sure that it will add new sounds to the library over time.

Using the new Facebook Soundmojis is very easy. You simply have to access the Messenger application and start a chat. In the conversation window, touch the smiley face to open the expressions menu and select the loudspeaker icon. Once there, you can preview the emojis with audio before sending them.

The new function will gradually be rolled out to all users. This will automatically arrive at the Messenger interface on the web. For mobile device users, it is recommended to update the app. 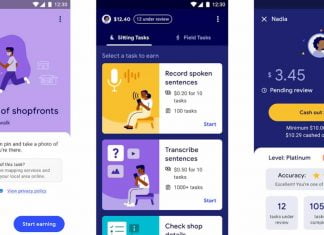