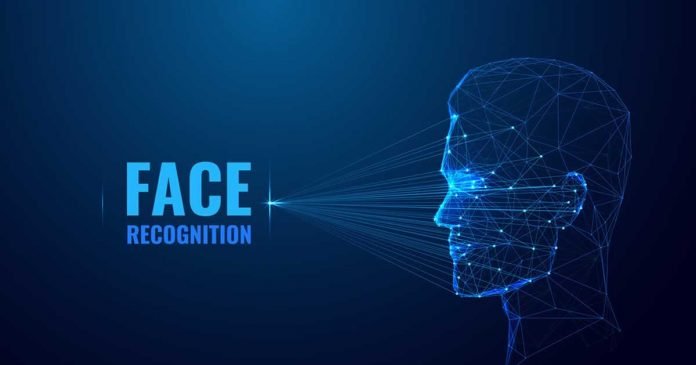 Facebook pays $ 650 million to plaintiffs in a dispute over the use of facial recognition technology after years of litigation.

A judge in California at the weekend approved the settlement of the parties in the lawsuit, which had already been negotiated last year. There is a minimum of $345 per plaintiff. The three Facebook users who initiated the class action will each receive $5000.

The process, which has been running since 2015, is about the function in which Facebook suggests tagging friends shown in photos by name. The plaintiffs argued that it was against a facial recognition law in the US state of Illinois not to obtain prior consent. In the meantime, Facebook has changed the procedure worldwide and only asks users for permission to use the function.

Facebook introduced the function about ten years ago, initially as part of a test run. Only a few months later, however, the social media provider activated the technology for automatic face recognition without prior notice, also for users outside the USA. Users had to explicitly object to the use of the function in the data protection settings in the sense of an opt-out.

Immediately after the introduction of the technology, this approach led to data protection officers in the EU dealing with it. Such legal disputes or the aforementioned lawsuit have evidently moved Facebook to ultimately demand the consent of the users.

However, the company has not given up its work on face recognition. About three years ago, Facebook advertised face recognition as protection against identity fraud, which was initially not used in the EU.