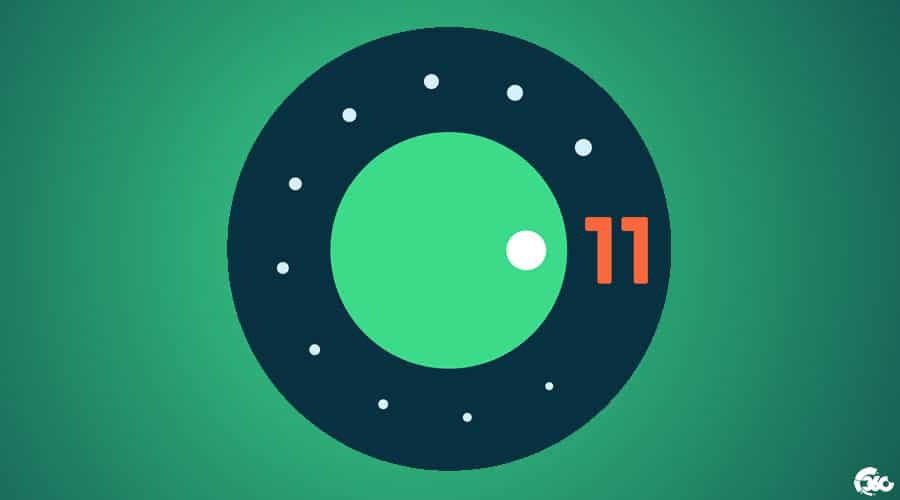 Google has just released the first developer preview of the next generation of Android version — Android 11. It’s the first time, Google making a preview available to developers earlier than ever.

With new Android 11, Google focuses on helping users take advantage of the latest innovations while continuing to keep privacy and security a top priority. For developers, Android 11 has a ton of new capabilities for apps, like enhancements for foldable and 5G, call-screening APIs, new media and camera capabilities, machine learning, and more.

Since it’s just a first look, developers can expect many more new Android 11 features and updates over the coming months.

So let’s find out the best Android 11 features released in first developer preview:

With this feature, users can instantly find their ongoing conversations with people in their favorite apps within the notification shade, thus making chatting through messaging apps more convenient and efficient.

Chat bubbles was one of the expected features in Android 10 that omitted in the final release. But this time in new Android 11, Google again included Bubble feature that floats on top of other app content and follows the user wherever they go. The feature that built into the Notification system can be used any messaging apps to keep conversations more easily accessible.

Another major Android 11 feature in the chat section is the ability to insert an image directly into notification inline replies if an app supports copy/paste for images. As a part of this feature, image copy support in Chrome and image paste support via Gboard clipboard has also ben included.

When it comes to improving privacy, Android 11 focus on user privacy with new permission options, updates to scoped storage, and more.

One of the Android 11 privacy features is One-time permission — where users can now grant temporary access through a one-time permission for apps to access the most sensitive types of data like location, the device microphone, and camera. By this feature, Google ensures user’s privacy where apps can access the data until the user moves away from the app, and they must then request permission again for the next access.

Android 11 added many new features and APIs to improve camera performance. One such addition is muting device during camera capture, where apps can use new APIs to mute vibration from ringtones, alarms or notifications while the camera is active.

There are plenty of other features that are also included in Android 11 like better support for folding, waterfall, and pinhole displays, 5G integration and more.

Still, it’s just the first developer preview of Android 11, we can expect many more updates regarding features and UI on Google I/O 2020 that rolls around in May.