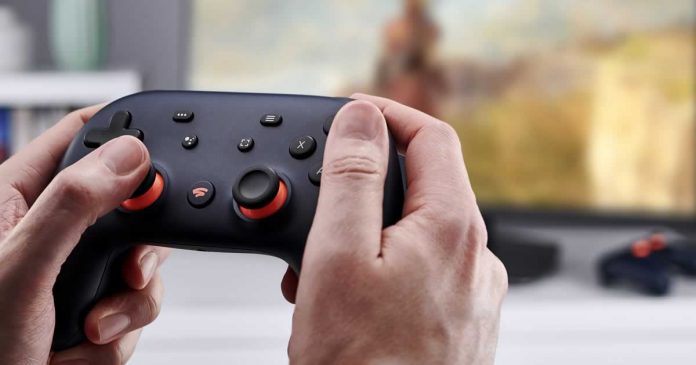 As Google does not want to develop and sell its own games in the future and has therefore discontinued the Stadia Games and Entertainment (SG&E) division and is now focusing on the platform and partnerships with game developers who are to develop and market titles externally for Stadia.

As to concentrate more on the cloud gaming platform Google has announced over 100 new games for Stadia for the current year and will start with the first nine new titles on February 23.

Shantae: Half-Genie Hero, Shantae: Risky’s Revenge, It came from space and ate our brains, Kaze and the Wild Masks, Killer Queen Black, Street Power Football, and Hellpoint are some of the initial releasing games. The upcoming Far Cry 6 and FIFA 21 are also among the new releases.