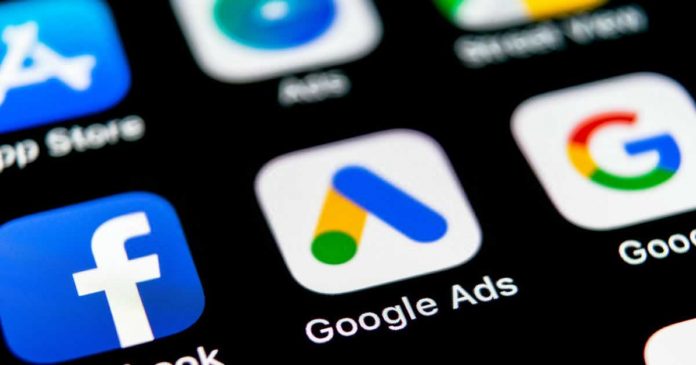 Google does not want to be a villain in the battle to protect user privacy, and now the company attempts to emulate Apple.

According to Bloomberg, Google is planning to develop an alternative to the anti-tracking function of iOS 14, although less aggressive.

Sources close to the company mention that there is an internal discussion about how they could limit data collection and monitoring between Android applications. Google plans a less strict version of what Apple proposes in order not to look bad either with users or their advertisers.

According to the report, Google’s solution would not use a message to opt for data tracking, as in iOS 14. This anti-tracking alternative would be very similar to the company’s strategy to eliminate third-party cookies in Chrome.

The Android solution would be based on the “Privacy Sandbox“, a Google initiative to develop new privacy standards. The company wants to reduce the amount of user data that is shared without affecting the relevance of the ads. After all, Alphabet’s main revenue comes from advertising.

At the moment, the Google anti-tracking feature of Android is in a very preliminary stage, and it is no guarantee that Google will implement it.