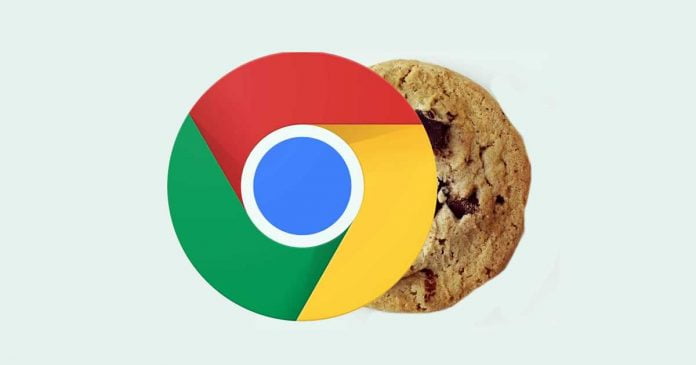 Google has presented a new API for a special type of advertising tracking. The idea is to show users advertising that is specially tailored to them, even without actually having to track them individually, for example, using cookies.

About a year ago, Google announced that it was working on eliminating third-party cookies in the medium term. So far, these have been used very often for the purpose of user tracking, especially by the advertising industry — Google wants to prevent this in the future.

The company has therefore been testing various alternatives to the technology since August last year. This is now being expanded to include the new Floc API.

Floc stands for Federated Learning of Cohorts, and the advertising material should be presented to specific user clusters or cohorts on the basis of their interests. For this purpose, the browser history should be evaluated on the users’ devices, and the result of this evaluation, i.e., the assignment of a cohort, should then be passed on via the API.

As stated in the Google Ads blog, the Floc technology offers an “effective replacement” for tracking via third-party cookies. The conversion rate of the new technology is at least 95 percent of the previous approach. Of course, that depends on the algorithm used for clustering and the target group addressed.

A similar approach, which is very reminiscent of the concept presented now, was already tested by the browser manufacturer Mozilla in Firefox more than five years ago. However, the company stopped the experiment after a few months.

Google is now planning the first tests of Floc with Chrome version 89, which should appear in March of this year. Based on this, advertisers should be able to display their advertising to corresponding cohorts via Google Ads in the second quarter. With Chrome version 90 in April, users should also be able to control the behavior of the new technology via the settings, as stated in the Chromium blog.

In addition to the Floc API that has now been presented, Google refers to other techniques that are supposed to make the previous tracking unnecessary. This includes the already introduced Trust Token API or the new features and rules for same-site cookies that have already been implemented.