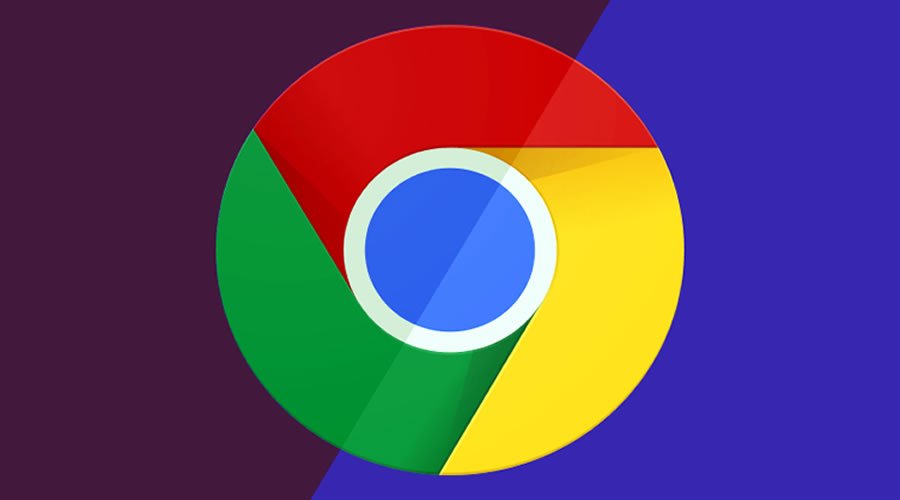 Google is rolling out new Chrome 87 update — the final Chrome release of 2020 — that promises “faster starting, faster charging, and much more battery life.”

Google Chrome is supposed to become more efficient with the update to version 87. According to Google, the new update promise up to five times less CPU usage and one hour longer battery life.

The company would like to have achieved the following improvements and optimizations with version 87:

As the responsible development team writes in its Chromium blog, background tabs should now be prevented from waking up the CPU too often. Likewise, the tabs that are no longer in view are simply no longer rendered. Most of the work focuses on the so-called Javascript timers, which make up around 40 percent of the total computing power of background tabs.

In addition to an improved JavaScript engine, such as that offered by Mozilla Firefox 83, Google would like to have made the browser faster and more efficient with the help of occlusion tracking. However, Google speaks of a gradual rollout between version 87 and v88.

For the mobile browser version, Google added a cache for the back and forth buttons to Chrome. Around 20 percent of all navigations in Chrome for mobile are either forward or back. The cache should now ensure that this leads to immediate loading of the page since it is already in the cache. Google gives details and background information about the Bfcache, which is already supported by Firefox and Safari, in its web dev blog.

For better navigation between the open tabs in the browser, Chrome now also offers the option of easily browsing and switching between them. The Firefox browser already offers something similar with the display “Switch to tab” as a search suggestion when searching via the URL bar.

Like the Firefox browser, the current Chrome version supports the new ARM Macs with the Apple silicon chip M1.