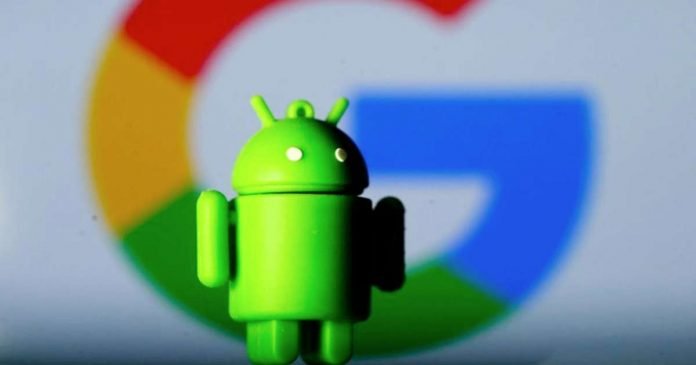 Cybersecurity experts at Project Zero, a division of Google, reported five dangerous vulnerabilities in popular smartphone models discovered in the summer but remain unpatched. All vulnerabilities are in the integrated graphics core Mali created by ARM.

The Google Project Zero team working in the field of information security reported the problem to ARM as early as this summer, but the vulnerabilities remain relevant. ARM has long released patches that fix problems, but not all smartphone manufacturers have implemented them in their update packages.

Unfortunately, users will be unable to defend themselves against these vulnerabilities until the vendor issues the necessary updates. The worst part is that the older smartphones that use Midgard drivers are unlikely to receive any updates.