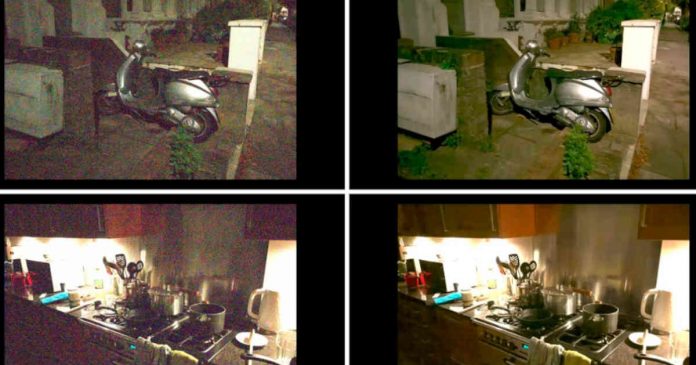 Google has demonstrated the work of its RawNeRF neural network, which is able to eliminate “noise” in photographs taken in low light conditions.

The developers noted that the neural network works with the RAW photo format and is able to restore the colors and details of the entire scene more accurately.

RawNeRF is known to be one of Google’s NeRF (Neural Radiance Field) family technologies. These neural networks are able to create 3D scenes based on images from different angles.

The neural network is aimed at removing noise from photographs taken at night. The published video and images show how the algorithm makes the details of the images much more visible to the eye, and the inscriptions hidden by noise are readable.

In addition, RawNeRF can change the position of the camera to view the scene from different angles, change the exposure, color range and focus of the photo, for example, create a bokeh effect. However, for all such neural network manipulations, you will initially need several RAW photographs taken from different angles. RawNeRF is currently under development, and it is not known when it will be used commercially. 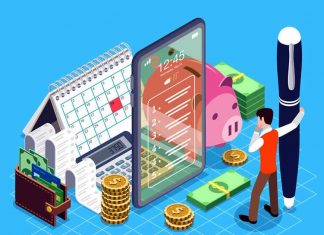